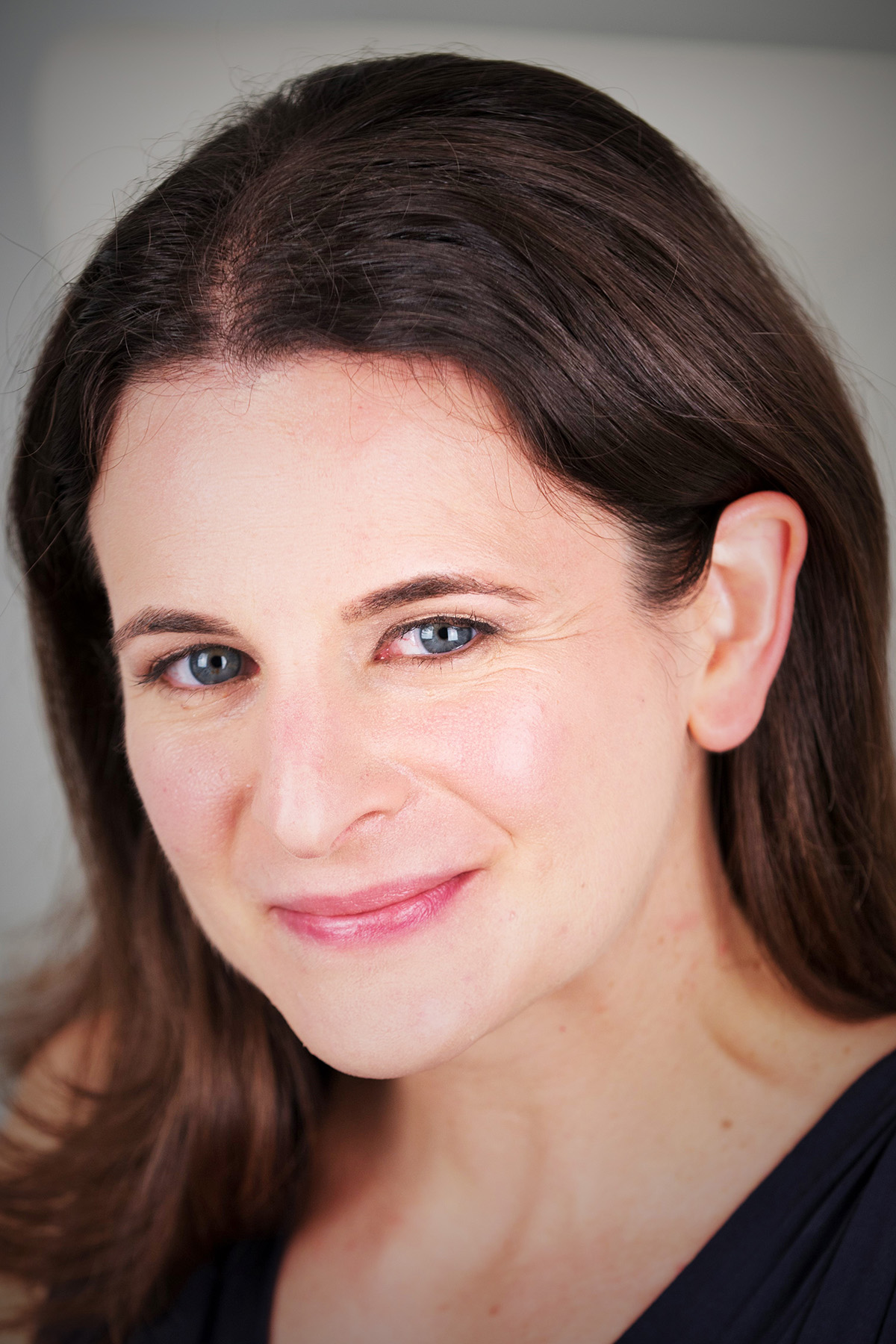 Madeira is pleased to announce that Sarah Hurwitz will deliver the keynote address at Commencement on June 2, 2017

From 2009 to 2017, Sarah Hurwitz served as a White House speechwriter, starting out as a senior speechwriter for President Barack Obama and then becoming the chief speechwriter for First Lady Michelle Obama.  Ms. Hurwitz worked with Mrs. Obama to craft a number of widely-acclaimed addresses, including her 2012 and 2016 Democratic National Convention speeches and her political speeches during the 2016 campaign cycle.  During Hurwitz’s time in the White House, she traveled with the President and First Lady across America and to five continents.  Sarah also worked on policy issues affecting young women and girls as a senior advisor to the White House Council on Women and Girls.

Before working at the White House, Sarah served as a senior speechwriter for then-Senator Barack Obama in the final months of his 2008 presidential campaign and helped Michelle Obama craft her 2008 Democratic National Convention speech.  During the 2008 presidential primary, Sarah was the chief speechwriter for Hillary Clinton from early 2007 until her concession in June of 2008.

Ms. Hurwitz has been profiled in The Washington Post, The Boston Globe, and The Guardian; interviewed on BBC’s Newshour; and featured in The Forward as one of 50 Jews who impacted American life in 2016. She is a graduate of Harvard College and Harvard Law School.