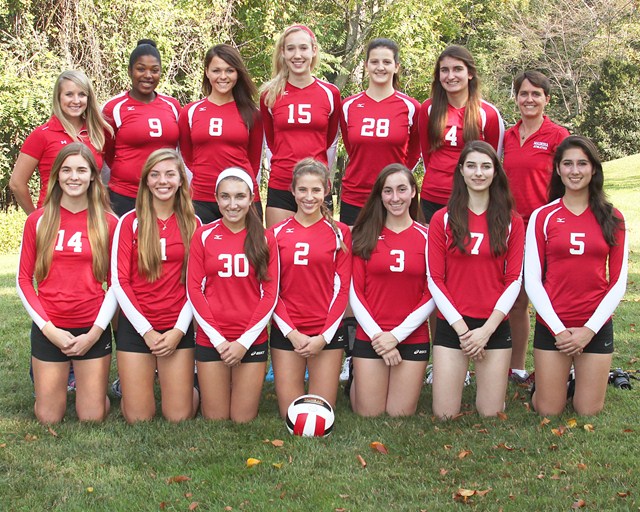 Varsity volleyball once again had an impressive season. This is the third consecutive year the team has been seeded in the top two of the ISL AA division and the third showing in the championship game. The team matched up against Sidewell Friends in the first round of the tournament, defeating them 3-0. Next, they played a competitive match against Georgetown Day defeating them 3-2 in five sets. In the final game, they played first seed Flint Hill. The Snails had their opponent up against the ropes several times in game two, but ultimately lost 3-0.

“This has been a great season and I am very proud of our team,” commented Kim Adams, head volleyball coach. The team finished with a 5-2 division record and 12-11 overall record.