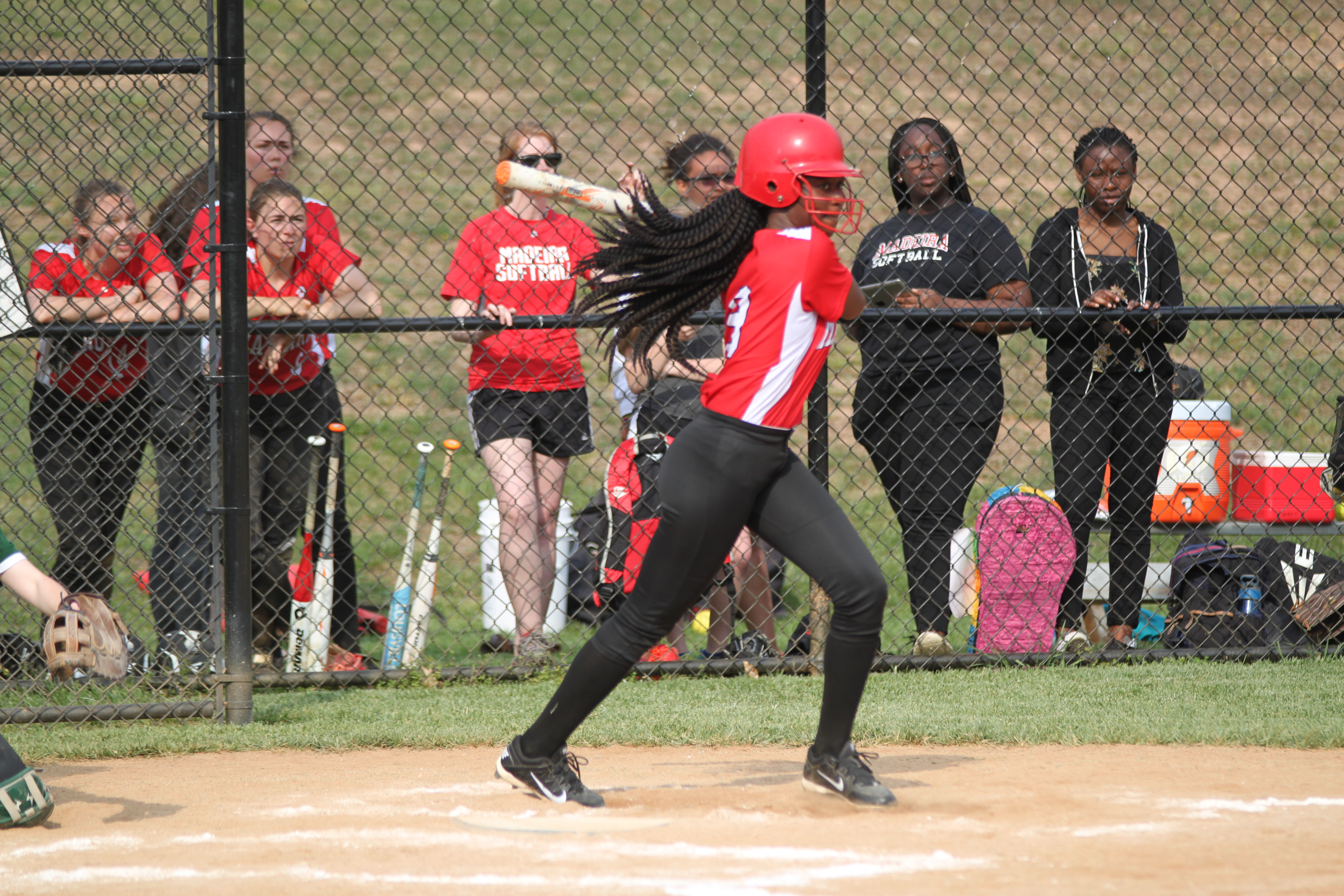 The top of the first saw Georgetown Day take the lead, 1-0. GDS started with a single and pushed across one run in both the third and the fifth innings. In the third, they scored on an RBI single. The Snails quickly matched Georgetown Day's opening with a five-run inning of their own in the third. Madeira scored on a steal of home by Queen Obosu ’17, a walk by Catherine Hall ’18, a groundout by Captain Celia Parr ’16 and an RBI single by Queen.

In the fifth, the Snails acquired three runs scoring on an RBI triple by Sam Sporn ’18, an RBI single by Prabha Girish ’19, and an RBI double by Alexa Zartman-Ball ’17.

The teams traded runs for most of the contest, leading to seven lead changes in the game. Madeira took the lead in the seventh inning and held on for the victory. Pitcher Sam Sporn recorded the win striking out five, walking seven, and surrendering 16 hits.