Swim and dive team tie for third at ISL Championship 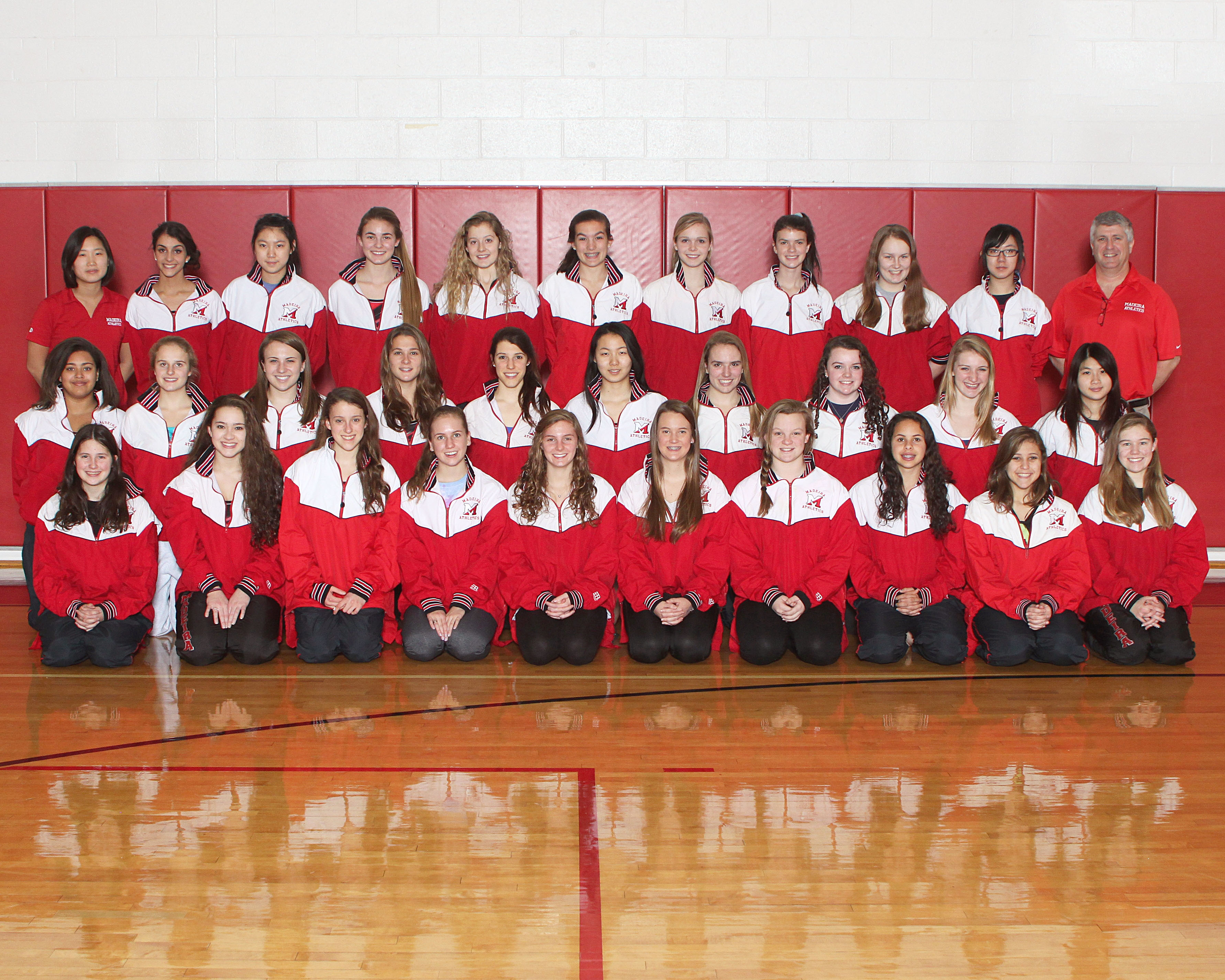 On Saturday, January 26, 2013 Madeira hosted the swimming component of the 2013 Independent School League (ISL) Swim and Dive Championship Meet. The dive portion was held on Thursday, January 24 at Stone Ridge. Madeira tied for third place out of 13 teams with 148 points. Stone Ridge of Bethesda won the meet with 236 points, followed by Holton Arms in second place with 208 points.

Leading the way for Madeira was Kylie Jordan ’16 who won the 100 yard butterfly, breaking both the Madeira team record and the ISL championship meet record. Kylie was named to the ISL All-League Team.

“This is a fun meet to host; there is always great team spirit on the pool deck,” said Madeira coach, Rod Montrie. “We really stepped up in a lot of events.”

Other Northern Virginia teams included: Flint Hill in eighth place with 94 points; The Potomac School in tenth place with 51 points; and Saints Stephan’s and St. Agnes in twelfth place with 30 points.