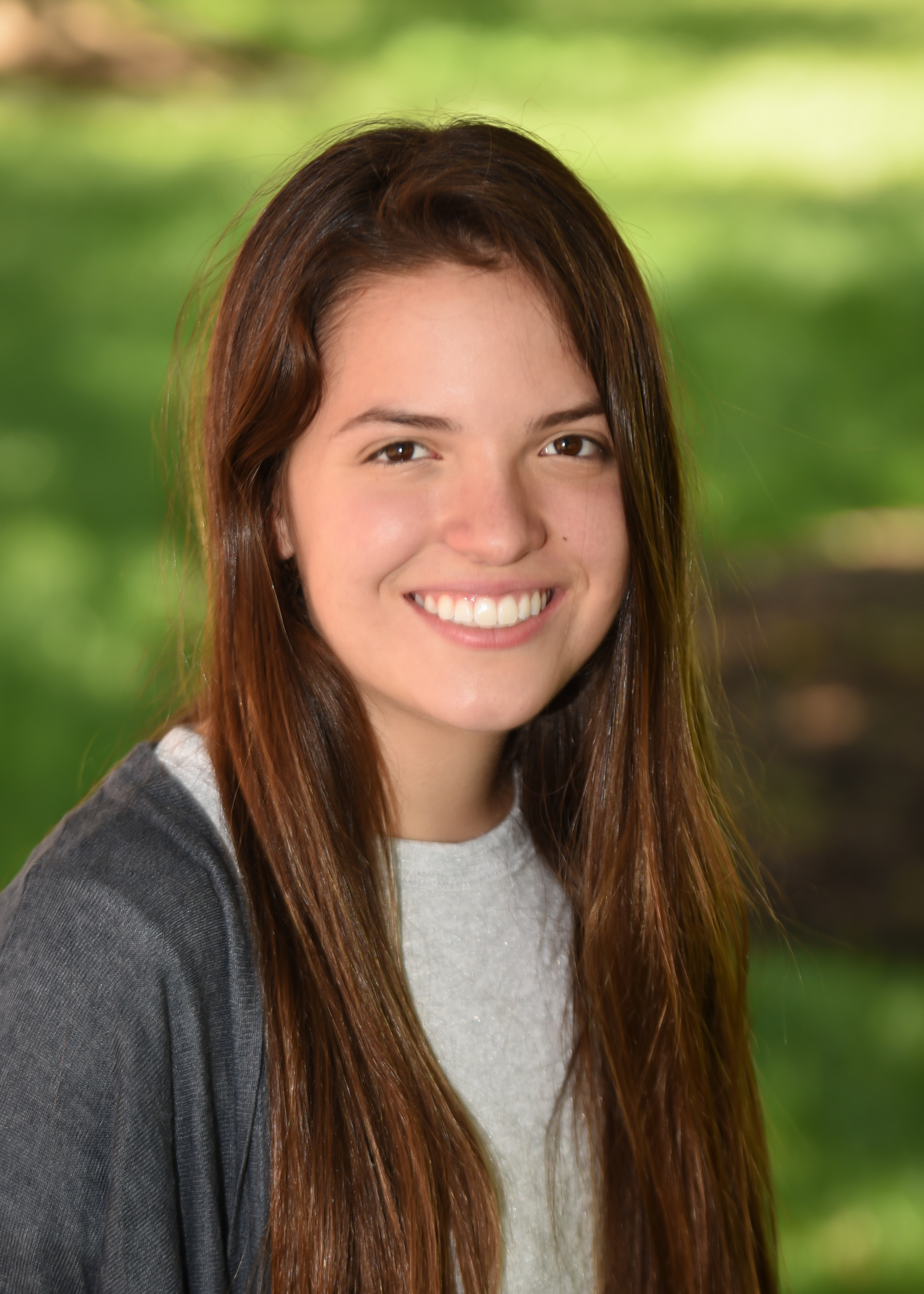 After taking a summer film making program in New York City, Victoria Garcia ’17 was inspired to create a video that would bring awareness about the current economic and political climate in Venezuela. Victoria, a three-year boarder from Caracas, Venezuela, knows of the country’s hardships over the past several years first hand, but realized many people were not aware of the growing crisis. Victoria turned to filmmaking to share her message.

“I chose [to make a short film about] this topic because every time that I was away from home while people took to the streets of Venezuela protesting for their rights and fighting for our country it killed me that I couldn't be with them. I wish I could have been on those streets, holding a sign, side by side with thousands of Venezuelans passionate about the improvement and betterment of our country,” said Victoria. “After thinking of how I could make change outside of Venezuela, I decided that I could do so by joining two things that I am very passionate about: film and the place where I was born and raised. I thought that I could maybe really make a difference.”

During the summer program, she outlined her film project and took to the streets of New York with film equipment to interviewed people in Washington Square Park, asking if or what they knew about the situation in Venezuela. Unfortunately, Victoria experienced some technical difficulties.

“After finishing recording and finally being happy with the amount of responses that I got on camera, I noticed that there was no audio,” said Victoria. “I was devastated because I had put so much effort and time into finally being able to shoot in the streets of New York City. I wanted to go back and film it again but unfortunately, I don't own any film equipment and that was my last day in the city. When I went back home and saw how devastated the people in Venezuela were, I felt like I had left some work undone. I finally decided to film a new version of the video with Madeira students and enter it in the Madeira Film Festival.”