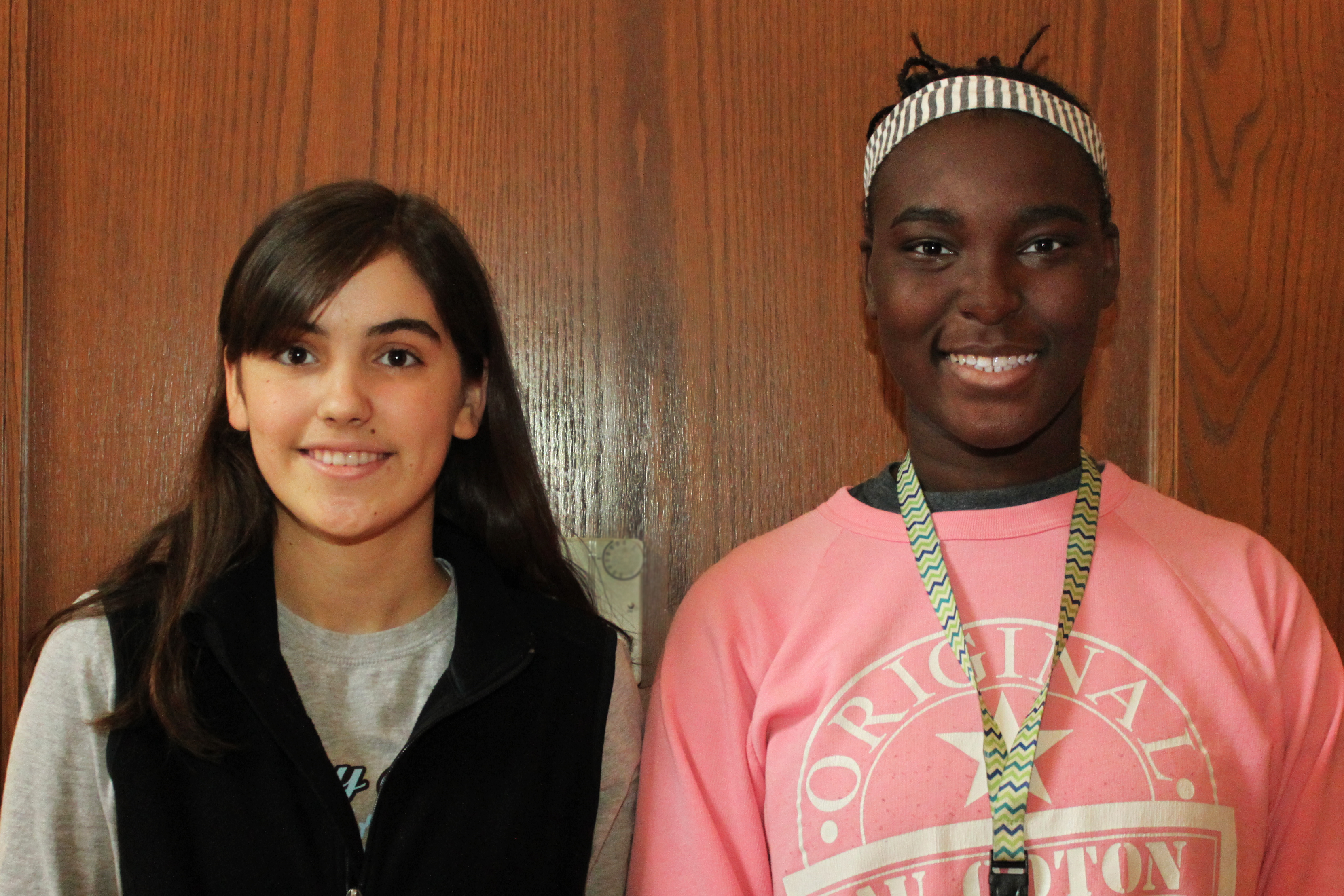 For the third year in a row, Madeira students, faculty, and staff participated in the STOP Hungers Games. The games are a fundraising battle – an apocalyptic version of tag – between “zombies and humans” to benefit STOP Hunger Now. STOP Hunger Now is an international hunger relief agency that has been fulfilling a commitment to end hunger for more than 15 years.

A $5 donation was all students and adults needed to participate. Once a participant was turned into a zombie or “starved” out of the game, players could be sponsored back into the game. This year the sponsorship was a little different and students could write "thinking of you" notes to serve the school-wide community service in exchange for an immunity to assist a zombie or human in the games. The games ended in a frantic search for a gnome which held the "ultimate cure”.  The last five zombies searched long and hard but ultimately only one could find the gnome and win the games.

Winners were named at the all school Thanksgiving meal on November 19. Alex Raposo ‘18 was the last “human” standing and Yaje Nshanji ‘18 was the most prolific zombie. Game masters Carson Peters ‘16 and Faith Slaughter ‘16 were pleased with this year’s participation.