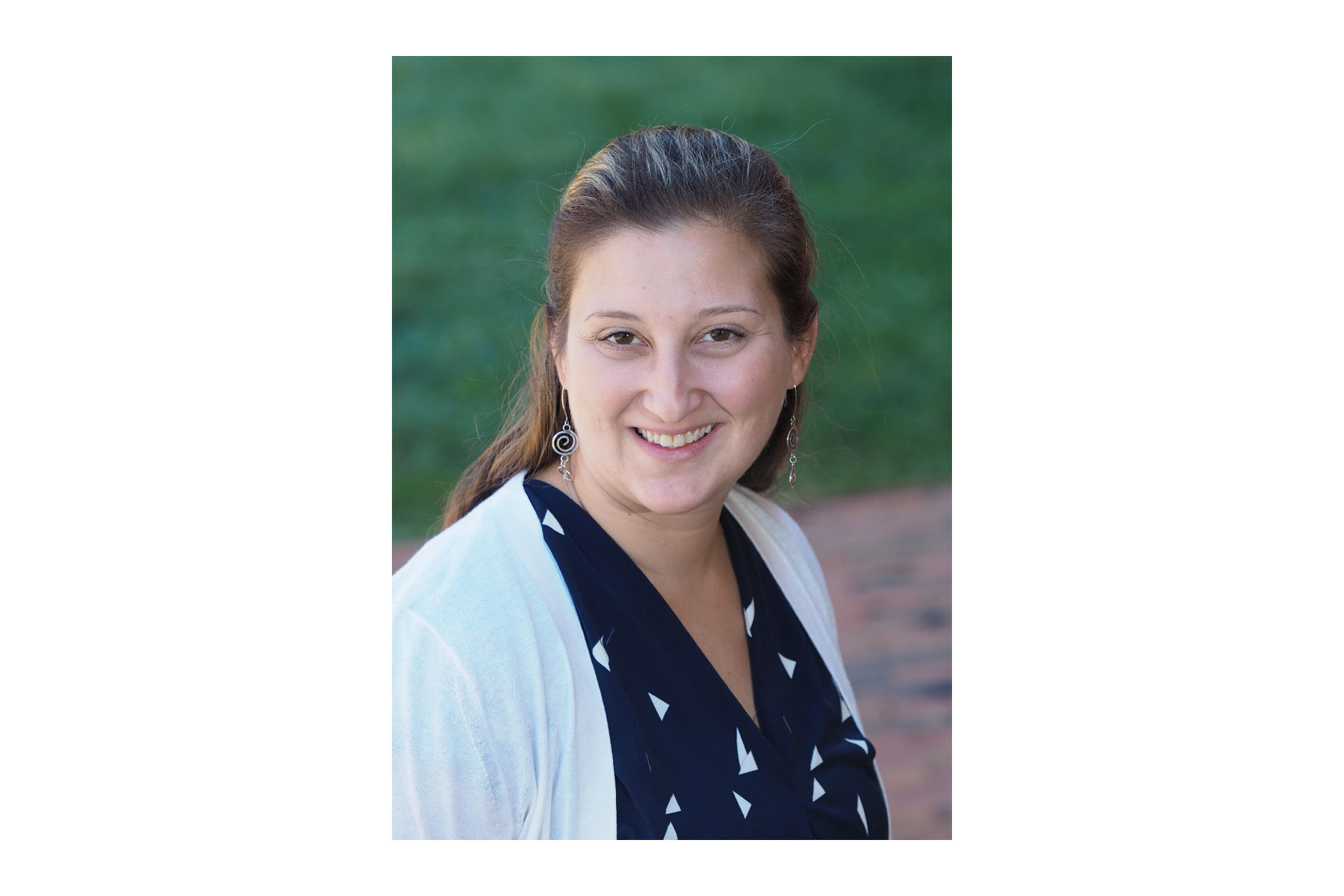 Inspired by the enthusiasm, energy and excellence that incoming students bring to Stanford University, the university sponsors the Teacher Tribute Initiative. This past summer, all members of Stanford’s incoming class were given the opportunity to acknowledge one former teacher or mentor who played a significant role in their intellectual, academic, social and personal development.

Ms. Heishman was nominated by Claire Womack, a 2016 Madeira graduate and member of the Stanford Class of 2020.  While at Madeira, Claire was a captain of the Equestrian Team who has taken her skills west to the nationally-ranked Stanford Equestrian Club Team.

At Community Meeting Time last Monday, Ms. Heishman was presented with a certificate of recognition for outstanding teaching which included the following excerpt from Claire’s nomination:

“To bring high school students to approach literary analysis with the same creativity they would use to tackle an art project is difficult. Ms. Heishman fearlessly embraces this challenge with ease. She candidly greets each character and event, presenting lofty literature to students with a comforting familiarity. She meets students where they are, abandoning the expectation of a 12th grade paper to give students enough confidence in their individual strengths to address their own weaknesses.”

Ms. Amy Heishman joined the English Department at Madeira in 2014, bringing with her a love of American literature and history. She earned a bachelor’s degree in English from Belmont Abbey College and a master’s in American literature from North Carolina State University. While at NC State University, she was nominated twice by the English department faculty to represent excellence in research at the annual Graduate Research Symposium.