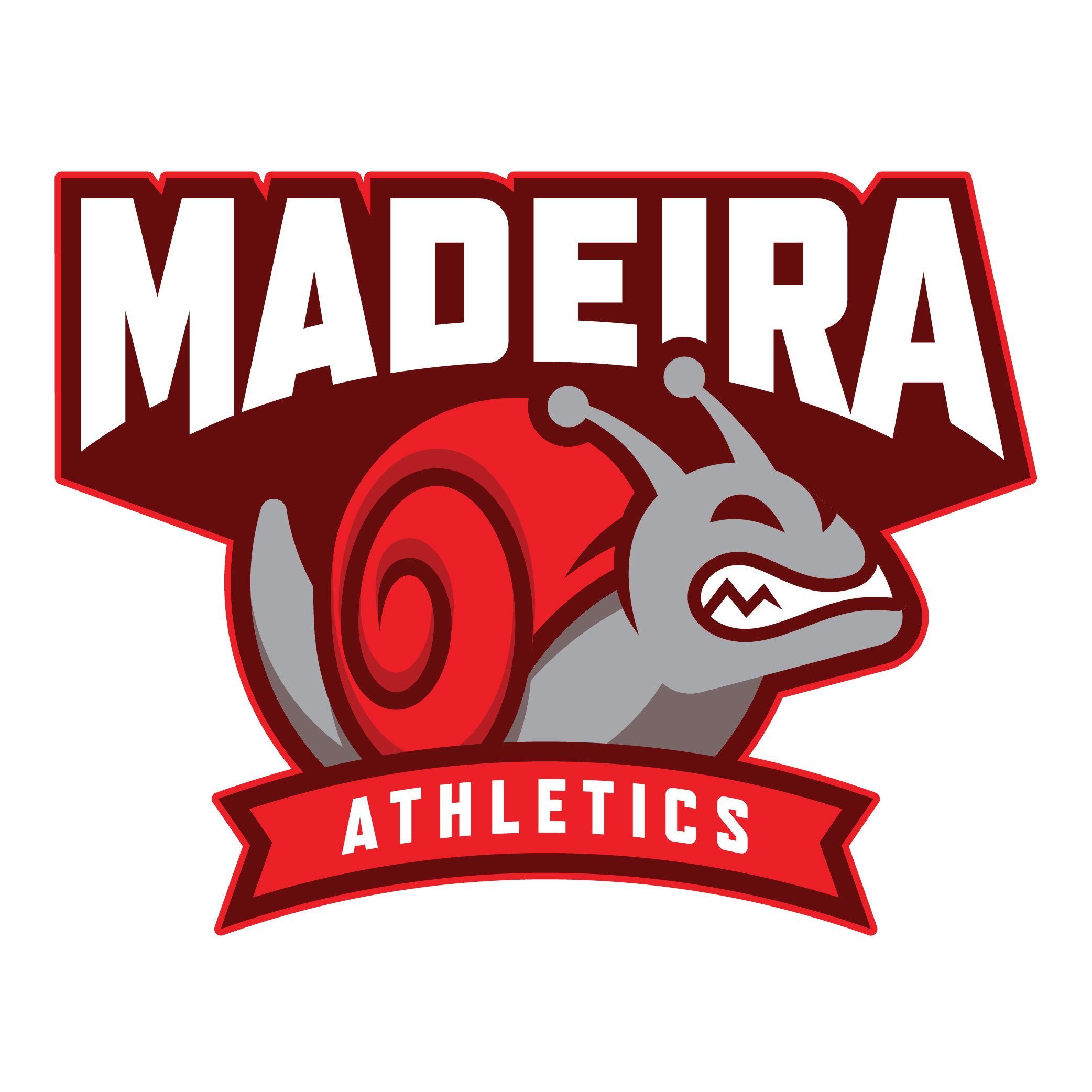 Catherine Hall, a senior day student from Great Falls, Virginia received her 4th consecutive ISL honor for her performance on the softball field. Catherine was recognized by ISL softball coaches as a smart player with the ability to play numerous positions.

Head Softball Coach, Karina Bond, reflected on Catherine’s performance in saying, “Catherine demonstrated great leadership, supported her teammates, and played for the name on her jersey. Well-deserved to a student athlete who will be missed. Thank you for always giving your best effort and helping grow the softball program.”

“Yaje made Madeira history with her State Championship win in the Shot at the VISAA State Championship meet in Richmond, VA,” said Head Coach Michele McCormick. “As Madeira's first Track & Field State Champion, Yaje demonstrated a combination of work ethic, confidence and competitiveness that made us all proud! Best of luck to Yaje as she applies these traits in life - I know she will "fly".”

“We are so proud of Lilly and Grace,” said Head Coach, Kelly Chandler. “Both of them worked very hard in the off-season and it clearly showed this Spring. Lilly was the rock of our defense, using her voice to lead our young defense and really stepping up her performance in cage. All year we stressed the importance of winning the draw, it was clear that Grace took ownership of that role. Her performance on the draw combined with her power on attack made her a great weapon for us. They are both very deserving of this recognition, and I look forward to watching them continue to grow and develop over the next two years.”

Congratulations to Catherine, Yaje, Grace and Lily on their accomplishments during the Spring Season!