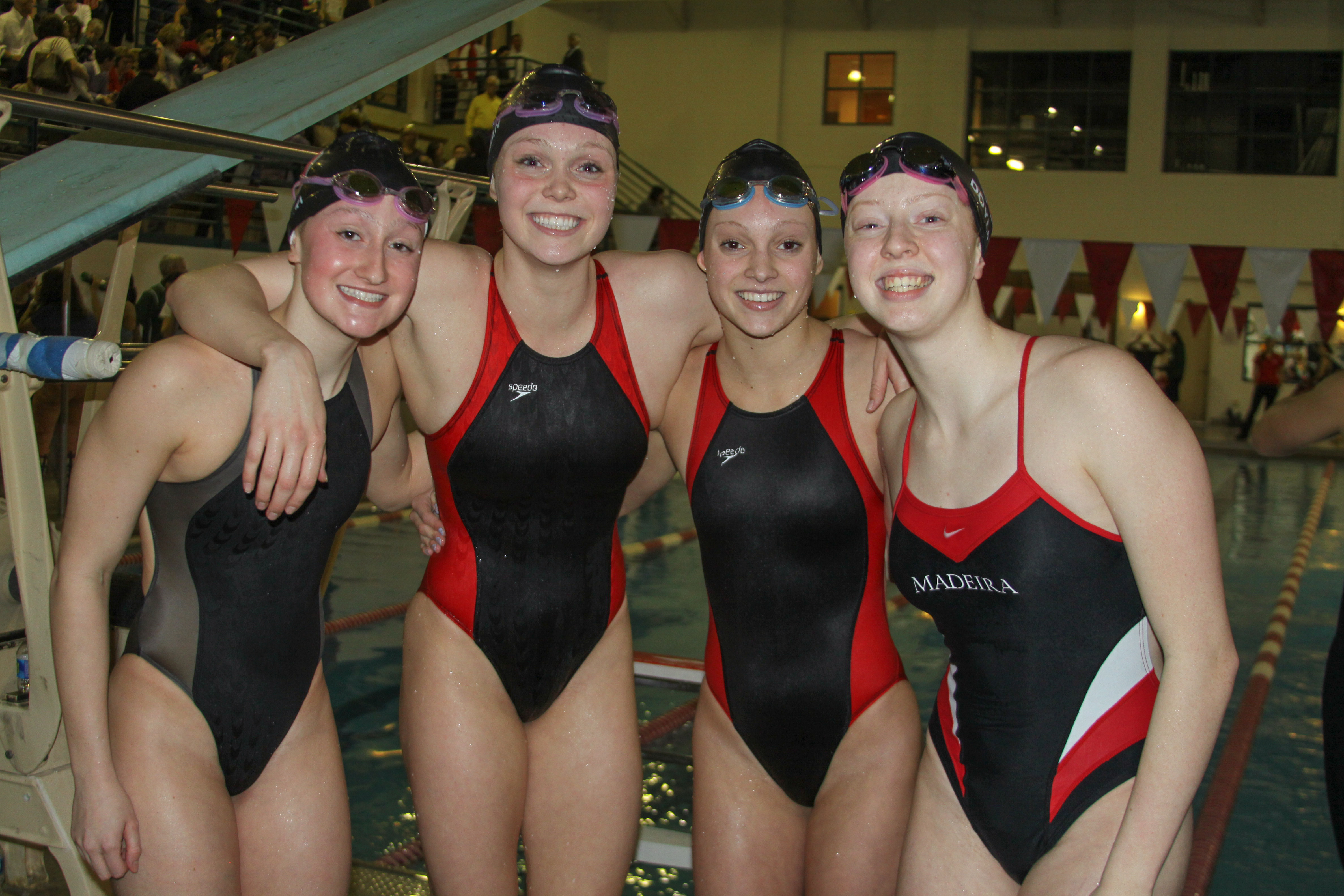 Congratulations to Kylie Jordan '16, Maddie '18 and Izzy Gati '18 on being named to the 2015-2016 USA Swimming Scholastic All-America team. Swimmers are chosen based on requirements such G.P.A. and qualifying times.

Gati, and Jordan were three-fourths of the record breaking 400 freestyle ISL relay team and contributed to top five finishes at the Washington Metropolitan High School Swimming and Diving Championships and the VISAA State Championships, as well as a first place finish at the 2016 ISL Championships.

Read more about the SAA