Snails make strides to the top 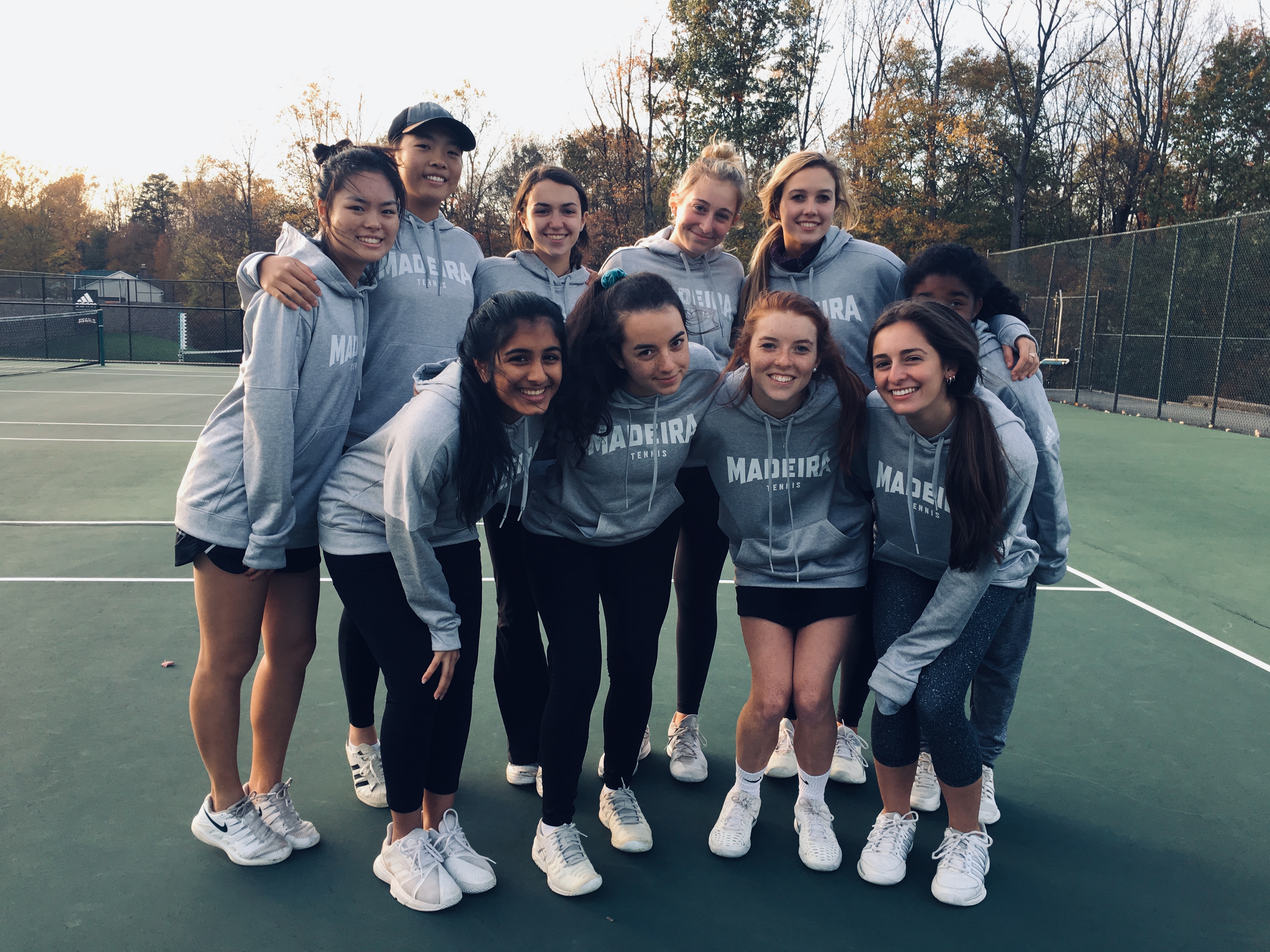 The fall season comes to a close with Varsity Tennis ranked seventh in the VISAA (Virginia Independent Schools Athletic Association) polls and Varsity Volleyball qualifying for the ISL Championship.

In the first round of the ISL Championship, Madeira played defending state champion Flint Hill Huskies. Though the Snails ultimately fell 0-3, the crowd was vibrant and enthusiastic which gave our Snails the energy to compete at a high level. “It’s easy to be a good teammate when things are going well,” says Head Coach Peter Bristotte, "The real challenge is having this attitude when you’re struggling and things aren’t going your way. On several different occasions I witnessed this team support each other (especially during tough moments). We continuously rallied together and worked even harder and that’s why we had the opportunity to play in the ISL Championship.”

In the VISAA State Tournament, Varsity Tennis traveled down Georgetown Pike to compete against the Panthers of The Potomac School. The Snails clinched the number seven slot after receiving 24 votes from the selected members of the Division I VISAA Girls Tennis committee, which encompassed tennis coaches from Virginia Independent Schools. Varsity Head Coach Chris Moulin noted that his team worked hard and improved immensely from the start of the season. “They deserved the opportunity to play in the VISAA Tournament. They are a hardworking and talented group of young women.”

Congratulations to all our fall athletes on an incredible season. Go Snails!