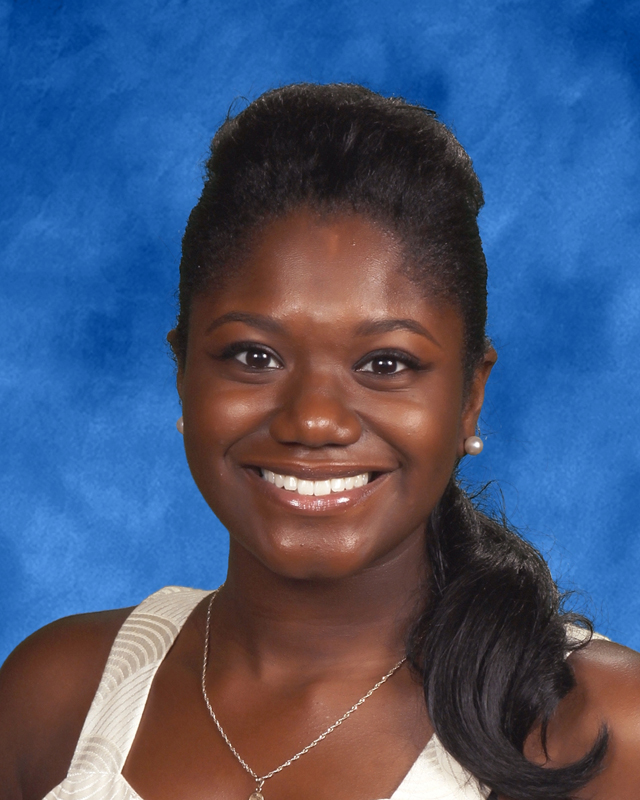 On Saturday, April 13, Madeira Track & Field participated in the Woodward Relays at Georgetown Prep. The meet drew 43 teams from around the area, public and independent, making for some of the toughest competition of the season. The meet saw many Madeira athletes set personal and/or season records, but senior Naaila Phoenix stood out by setting a new school record in the triple jump with a mark of 34’1.75” and placing second out of 37 jumpers.