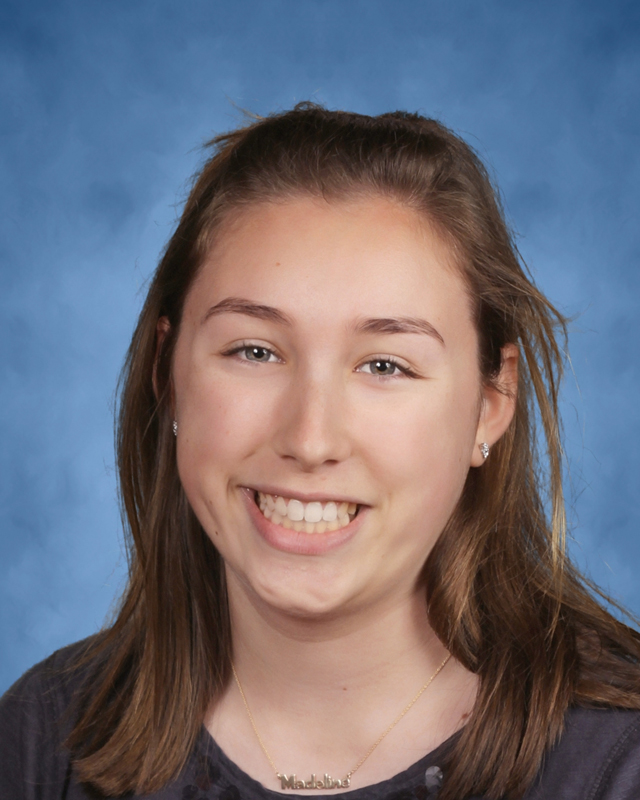 Madeline Ahern '15 was awarded her third consecutive "Superior" rating at the National Federation of Music Teachers Festival on March 29, 2015. She will receive a Gold Cup with her name and ratings engraved. This accomplishment took three consecutive years of competing and achieving the highest rating of Superior to qualify for the Gold Cup.

Ms. Debbie Morris, Madeira’s resident piano teacher, who has instructed Madeline explained that many students take four or five years to qualify for the Gold Cup earning only Excellent or below ratings. Earning the Gold Cup in three years is truly something to celebrate.