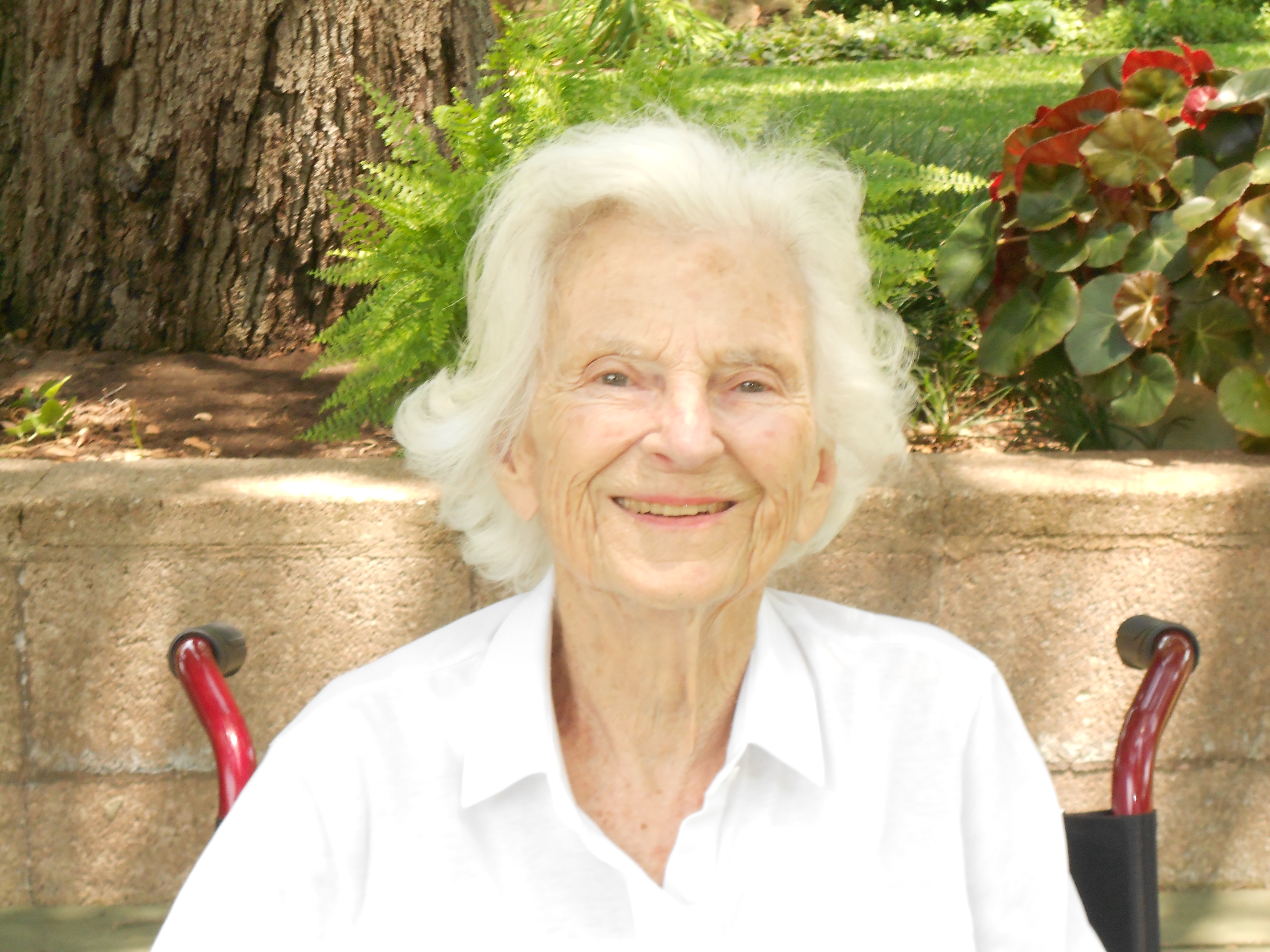 The Madeira School mourns the passing of Ruth Carter Stevenson, Class of 1941. Ruth died at home in Fort Worth, Texas on Sunday, January 6, 2013.

Ruth came to Madeira as a boarder from Texas. After graduation, she went onto Sarah Lawrence College. Ruth was a member of the Board of Directors at Madeira from 1970 – 1971 and again from 1989 – 1994. Ruth accepted the Alumnae Recognition Award from Madeira in 2012 and was to be presented with the award in the spring at Reunion Weekend 2013.

Her accomplishments in the arts were vast and her passion for the arts began at Madeira; it was here that she took her first art history course and explored the Freer Gallery in Washington. Click here to find Ruth’s obituary as published by the Amon Carter Museum of American Art, the Fort Worth museum which she established in her father’s memory.