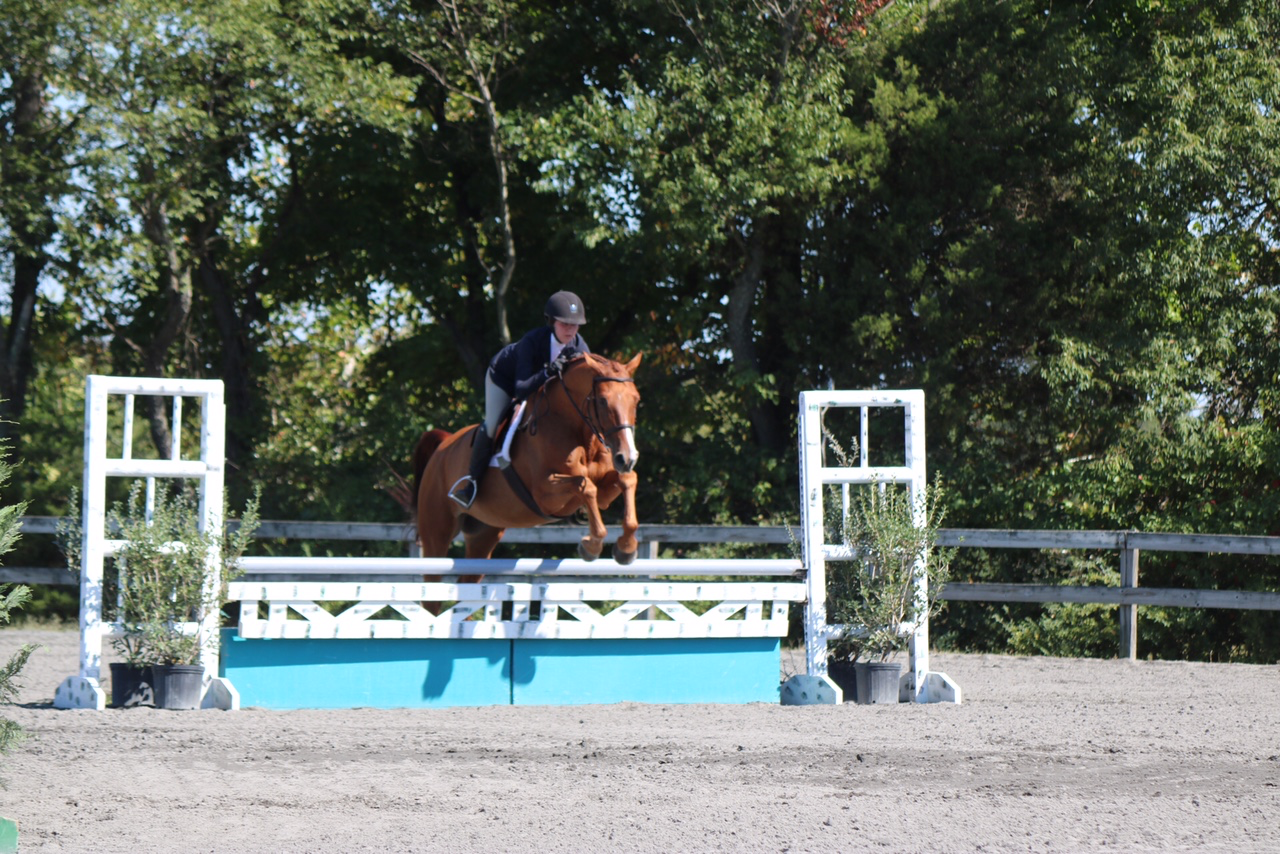 Last week saw the Madeira Equestrian team in action at multiple venues.  On Friday September 23, Ava Bruger ’19, Emily Cyrway ’19 and community rider Emma Avent traveled to Morven Park in Leesburg, VA to compete at the Middleburg Classic Horse Show.  This USEF Premier rated horse show attracts competitors from as far away California.  According to Ian McCartney, Director of Equestrian Programs, “The team put in great performances earnings ribbons against top competition, it was a fun day for everyone with too many ribbons won to list.”

Next up for the team is an ANRC Junior Horsemanship Competition at Goucher College on Saturday October 1st and the season’s first IEA competition at Foxcroft on October 9th.