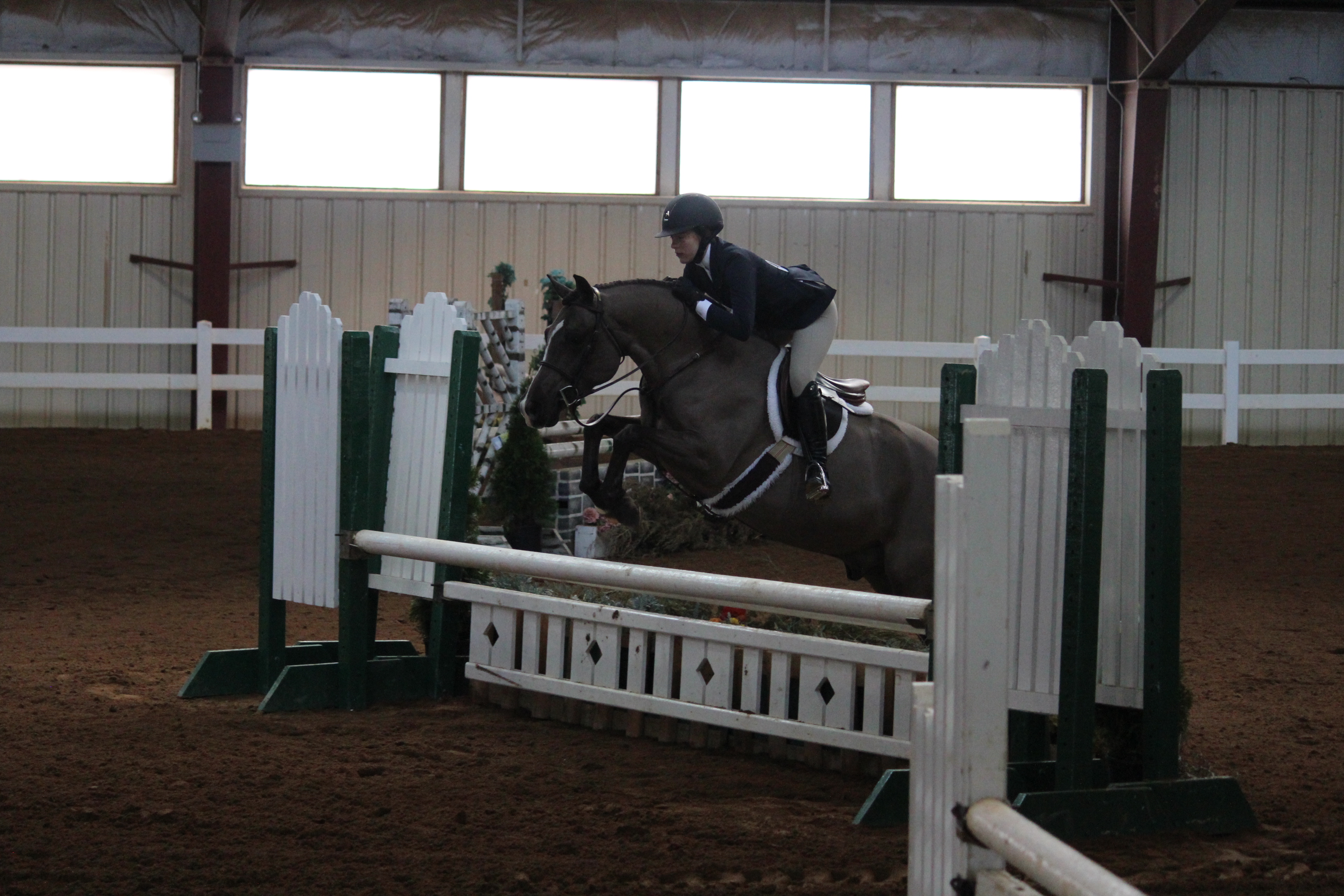 Over the weekend of March 5-6, five Madeira horses and riders competed at the Hollins Spring Welcome “USEF Premier” Horse Show in Lexington, VA. All Madeira riders showed improvement in their riding and won ribbons in large competitive classes. Ava Brugger '19 and her horse, Primetime, earned the championship in the Pre-Children’s Hunter Division at their first show together. Rachel Michael '16 and Empire’s Strikes Blue won champion in the Small/Medium Green Pony Division. This championship qualifies them for the US Pony Finals at the Kentucky Horse Park, August 9-14.