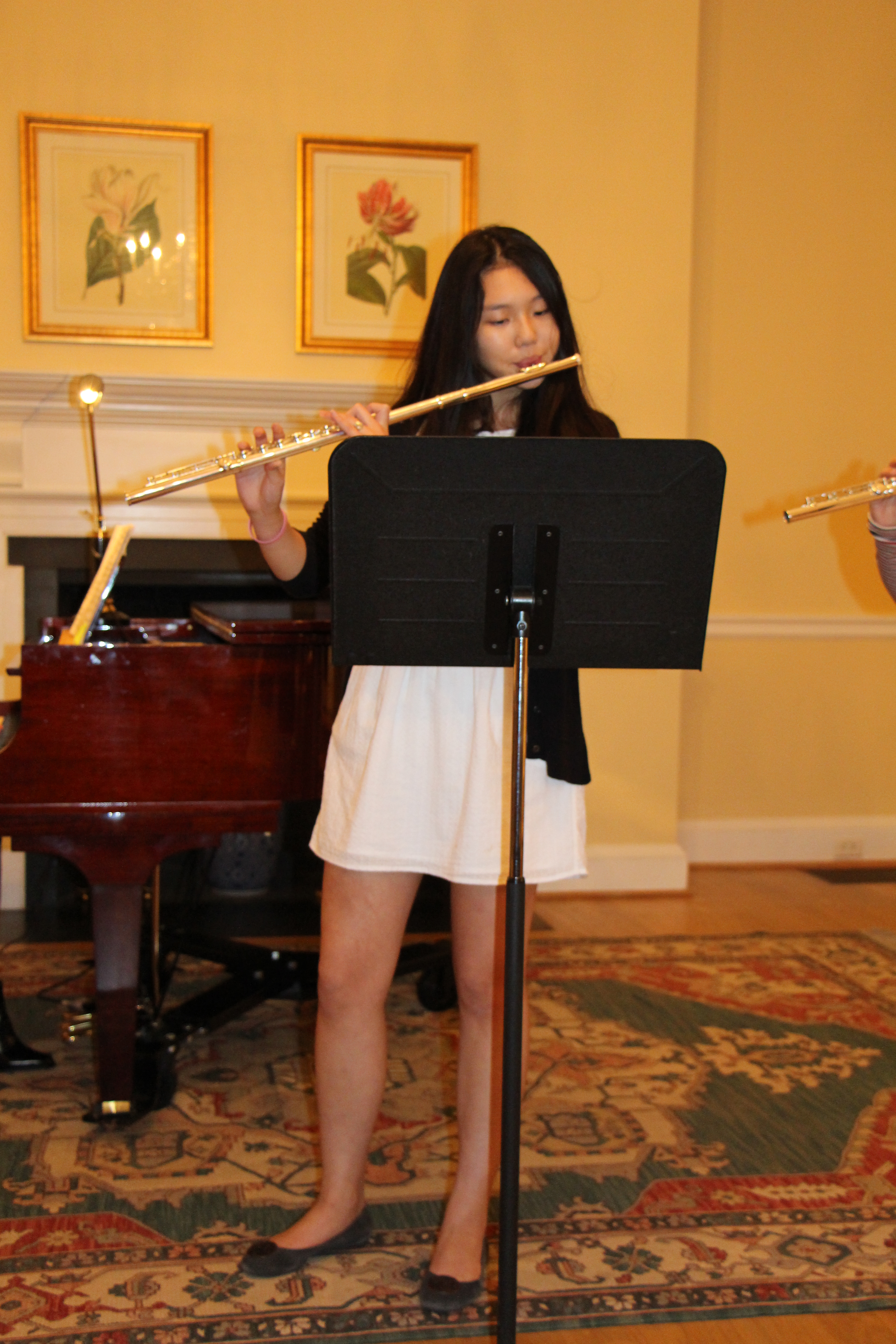 Emily Hamilton ’17, Sabrina Ni and Fay Zhang ’17, private music students of Deborah Morris, were recently recognized for their music achievements in The National Federation of Music Clubs Festival (NFMC) and the “Associated Board of the Royal Schools of Music” performance examinations.

Each performance was presented in front of two judges who critiqued their technical ability, memorization, articulation, and musical genre representation. Emily and Fay received “Superior” ratings this March for their piano performances in advanced literature in the NFMC Festival. Sabrina, a flutist, participated this past December in the Associated Board of the Royal Schools of Music examinations which have earned her the highest rating of “Distinction,” and will continue on to enter the highest skill level, Grade 8, this spring. All three students have studied privately since freshman year at Madeira and have balanced their rigorous academic courses and team sports commitments while also dedicating time to daily music practice and weekly lessons. Brava!