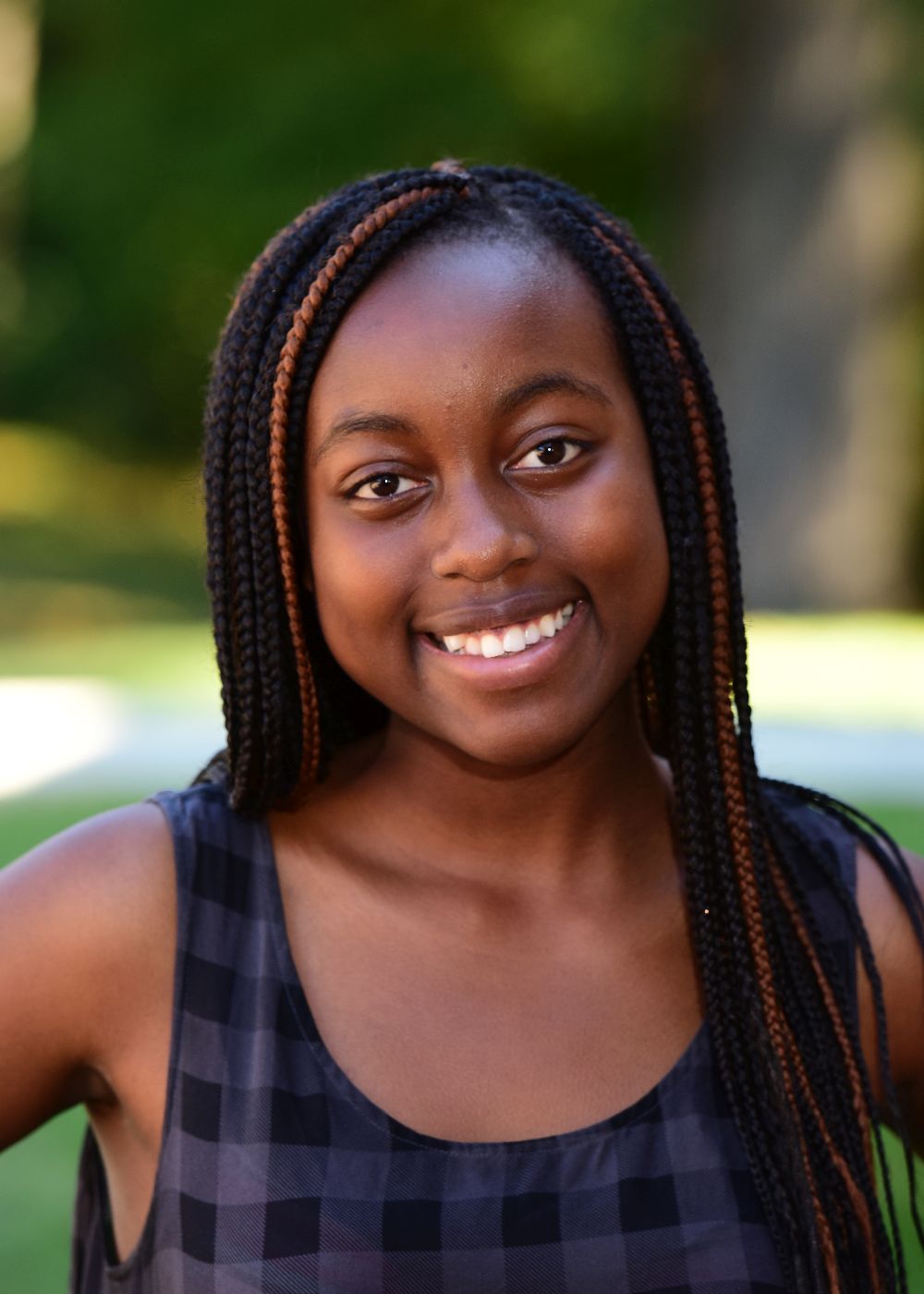 Nandi Ndoro ’19 was named a runner-up in the second annual Student Review Contest organized by The New York Times. Her article, Black Girl Lemonade, originally appeared in this year's first issue of the student newspaper, The Spectator.

Students were challenged to go out and experience works of culture that were new to them and then write up their reactions and opinions. Over 1,250 students submitted entries and 10 winners, 24 runners-up and 28 honorable mentions were chosen.