Movie night with the Spanish Club 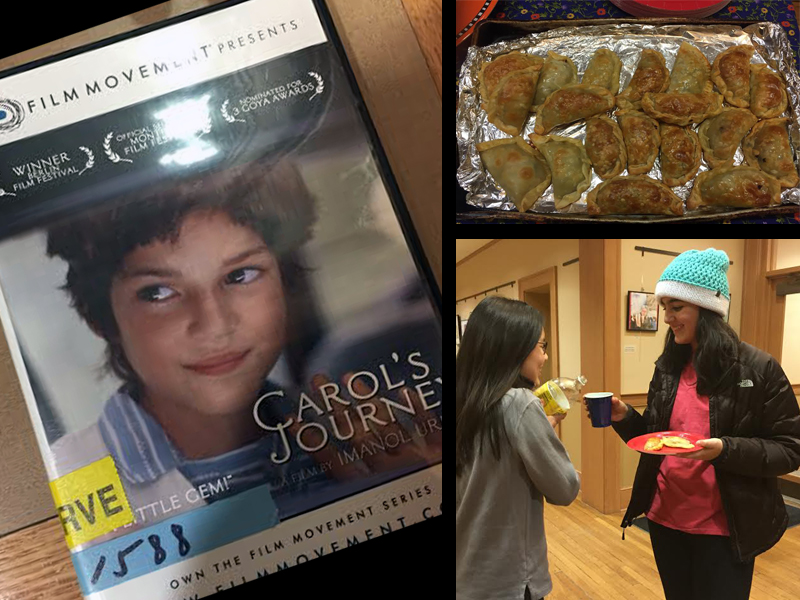 The Spanish Club movie fundraiser, on Friday February 27, was a great success. Club members and other Madeira students joined to watch El Viaje de Carol (Carol's Journey). Those who attended purchased homemade empanadas and Mexican nut cookies.  The club will be donating a portion of the proceeds to help fund Latina women who are trying to start their own businesses.

The year is coming to a close for the Spanish Club, and they will soon be electing co-heads for next year. “We are proud of all that the Club has accomplished this year,” said senior Madeline Ahern.