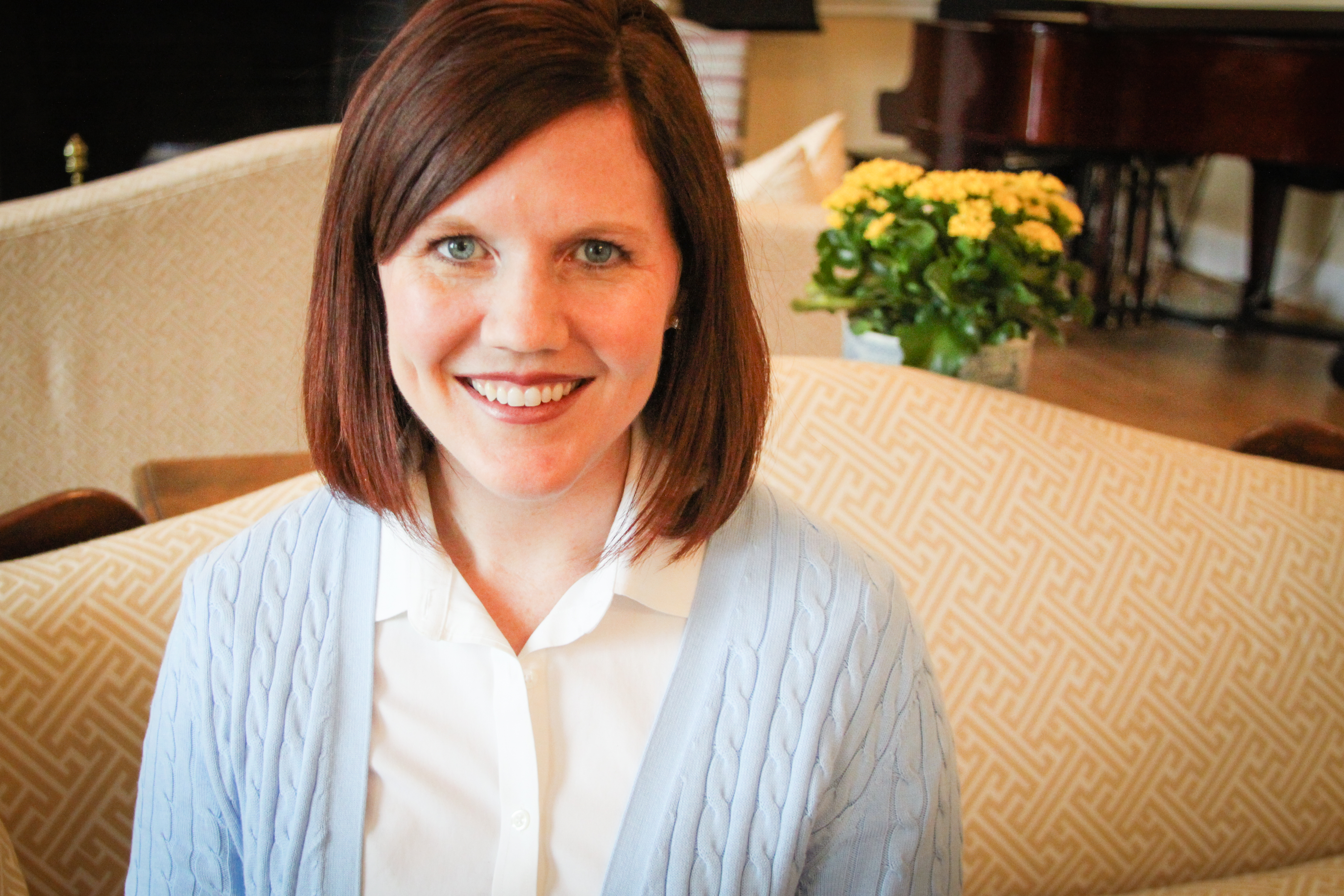 “I’m leaving the Admission Office in very capable hands,” Miller said. “Mary Herridge brings strong leadership skills and strategic thinking to the newly-named role that puts the focus on managing enrollment—something all independent schools need.” Miller is moving back to her northeastern roots, near one of her grown children, to take the position of Director of Enrollment Management at Green Farms Academy, an independent day school in Westport, Connecticut.

Head of School Pilar Cabeza de Vaca said, “We are thrilled to promote Mary Herridge to this Admission leadership role. We went through a nationwide search process, brought several external candidates in, and Ms. Herridge was by far the strongest of all those we interviewed. We wish Ann Miller well and are happy for her and her family that her re-location allows her to realize a long-time dream of returning to New England.”

Prior to joining Madeira in 2014, Ms. Herridge served as Director of Admission Counseling, among other Admission titles for over a decade at Baylor University in Waco, Texas. She received both her Bachelor of Arts and Master of Science degrees from Baylor. Ms. Herridge is married and has two children. The family will move to the Madeira campus this summer.