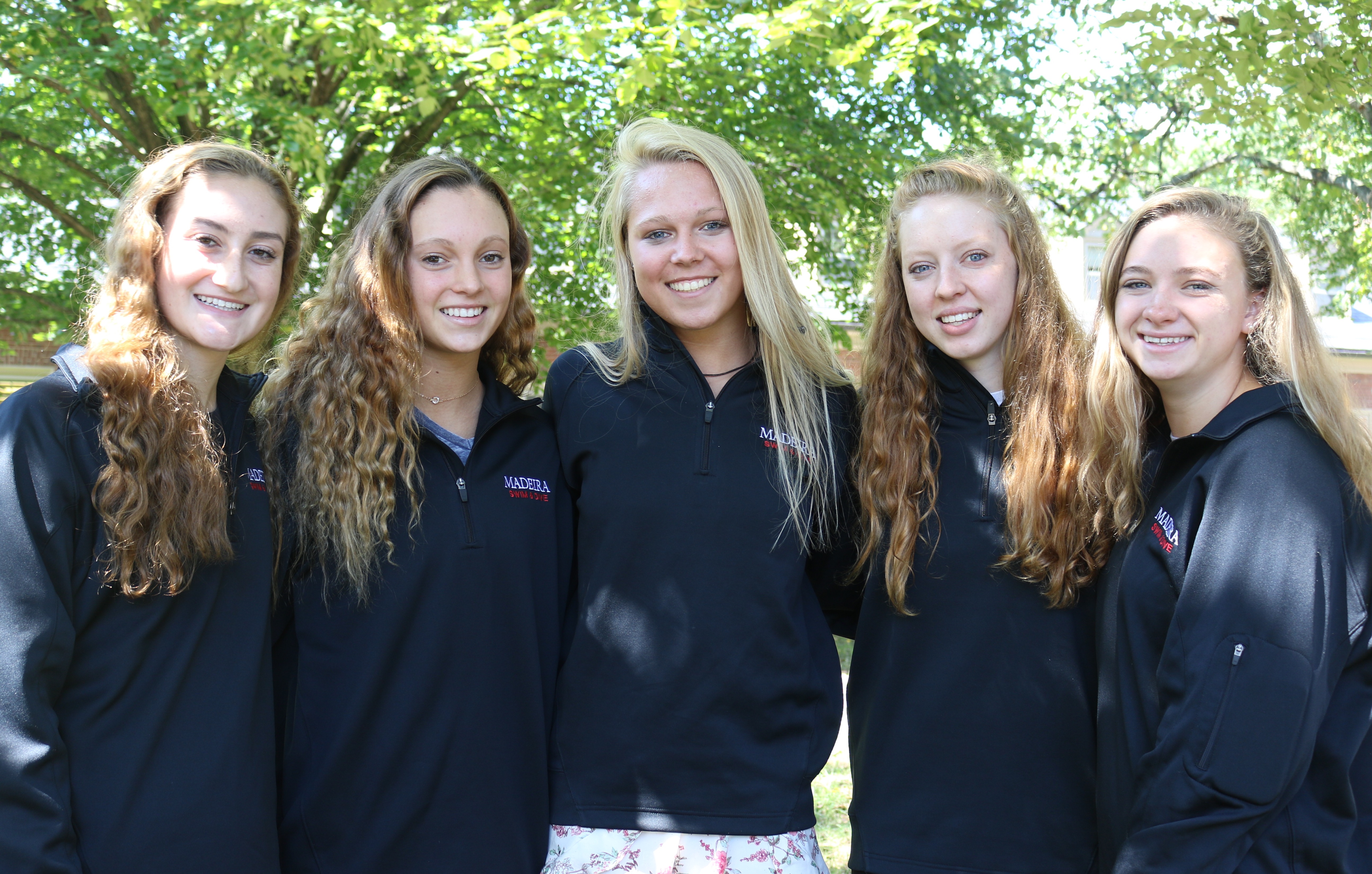 Head Coach, Rod Montrie, shared his excitement for the team's success. "The entire Madeira community is proud of these girls for the way they have represented our school at the highest level of athletics and academics. Their exemplary leadership and successes will help to continue the tradition of excellence for our program."

Congratulations to the Swim and Dive team on their many successes, and good luck in the upcoming season.