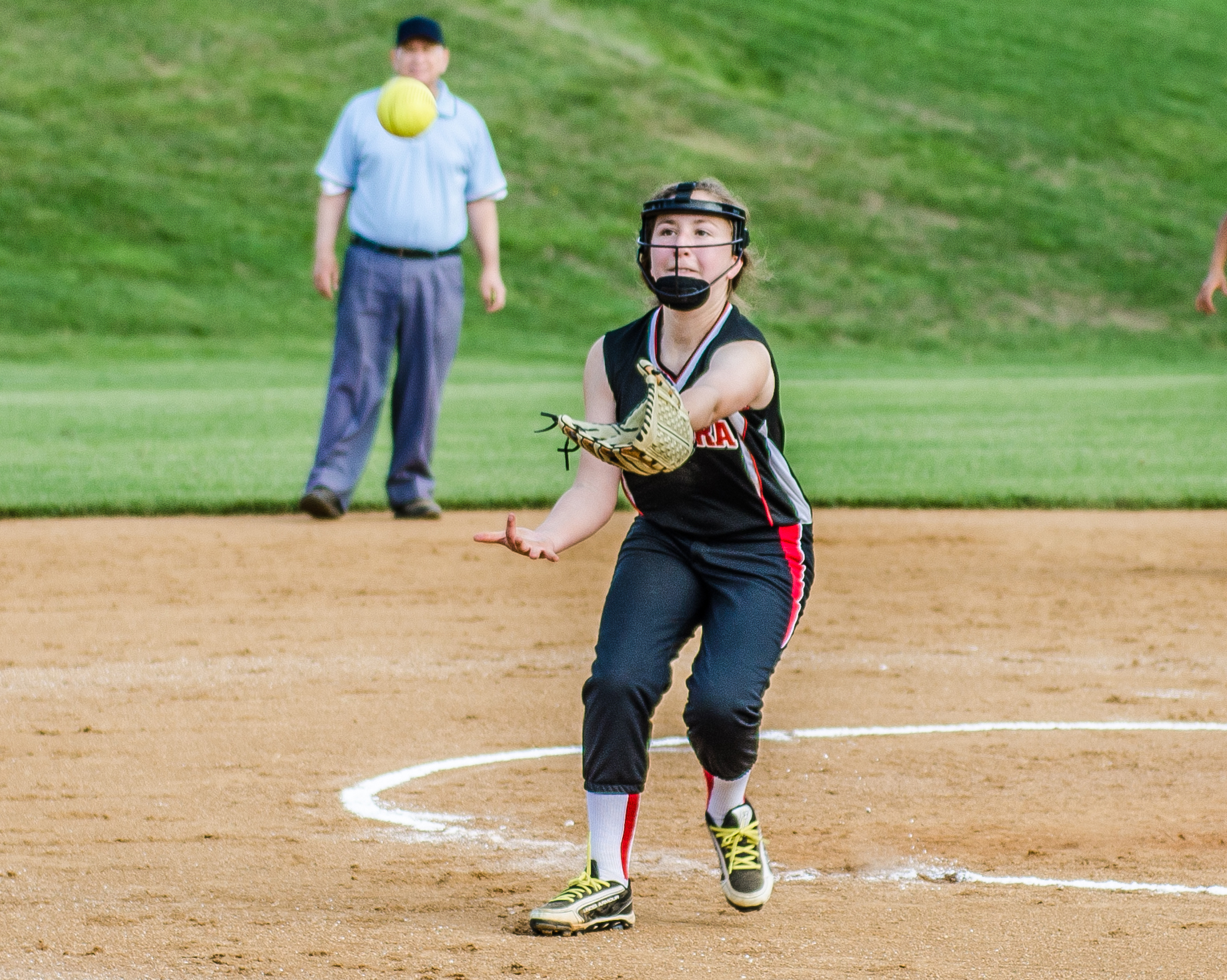 The Snails jumped out to an early lead on St. Andrew's Episcopal and captured a 19-5 victory on Monday. Fifteen runs in the first three innings allowed the team to get and keep the lead.

A steal of home in the first inning by both sophomore Anna-Sophia Massaro and junior captain Alexa Zartman-Ball fueled the Snail's offense early. Massaro hit a RBI single during the second inning and went 4-4 against St. Andrew's Episcopal's pitching.

The Snails increased their lead with 12 runs in the third. The inning looked promising, as senior captain, Celia Parr, singled to kick things off. That was followed up by sophomore Giovi Moriarty's two-run blast, bringing home Parr. With three runs in the fifth, the Snails held on to their lead. A bases loaded walk allowed freshman Prabha Girish to open the scoring in the frame and sophomore pitcher, Sam Sporn, followed up with a single, plating freshman Katie Joiner.