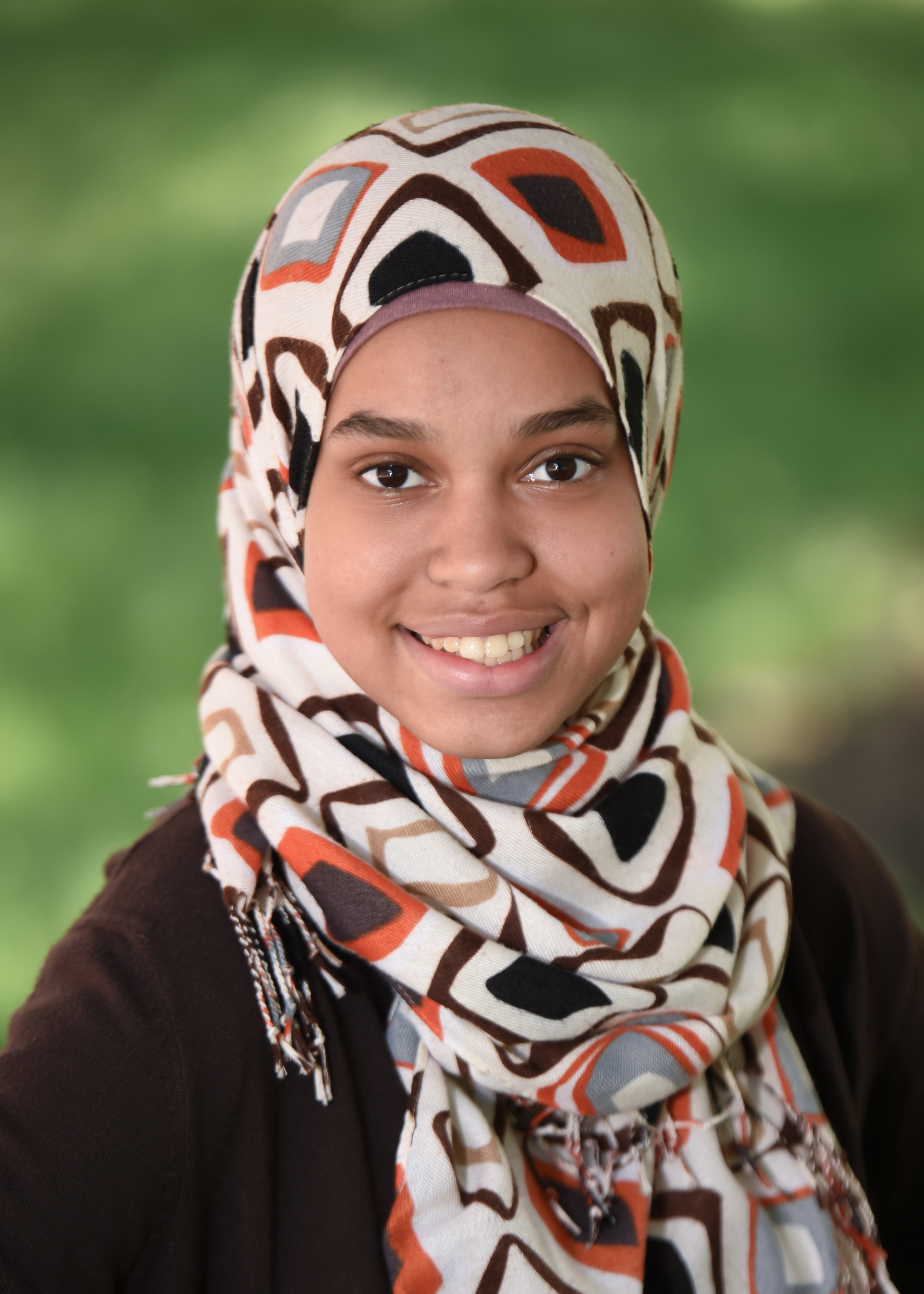 Senior and Head of Day Mona Hagmagid had an eventful summer, which has now led to an exciting fall opportunity. In the spring, Mona helped to organize a team of Madeira girls from the Muslim Student Association to compete in a regional competition of MIST (Muslim InterScholastic Tournament.)  As a member of the team, Mona entered two competitions:  Photography and Spoken Word Poetry.  Mona placed in the regional competition earning her the opportunity to compete at the national level in August in Houston, Texas.

Mona traveled to Houston with about 20 other Muslim youth from Northern Virginia. This national competition included hundreds of youth from across America on the campus of the University of Houston. After taking one year of Photography at Madeira, she earned first place in the photography competition. And, after three years of involvement with the Madeira Slam Poetry team, she earned first place in the Spoken Word competition. To read more about the MIST Competition, and to see Mona’s name listed on the home page, visit www.getmistified.com.

As a result of earning the top accolade from the MIST Competition, Mona was offered an opportunity to perform at the ISNA Convention in Chicago on Sunday, September 6. This is an international convention hosted by the Islamic Society of North America. Roughly 20,000 people attended the conference at which Mona performed Sunday evening.