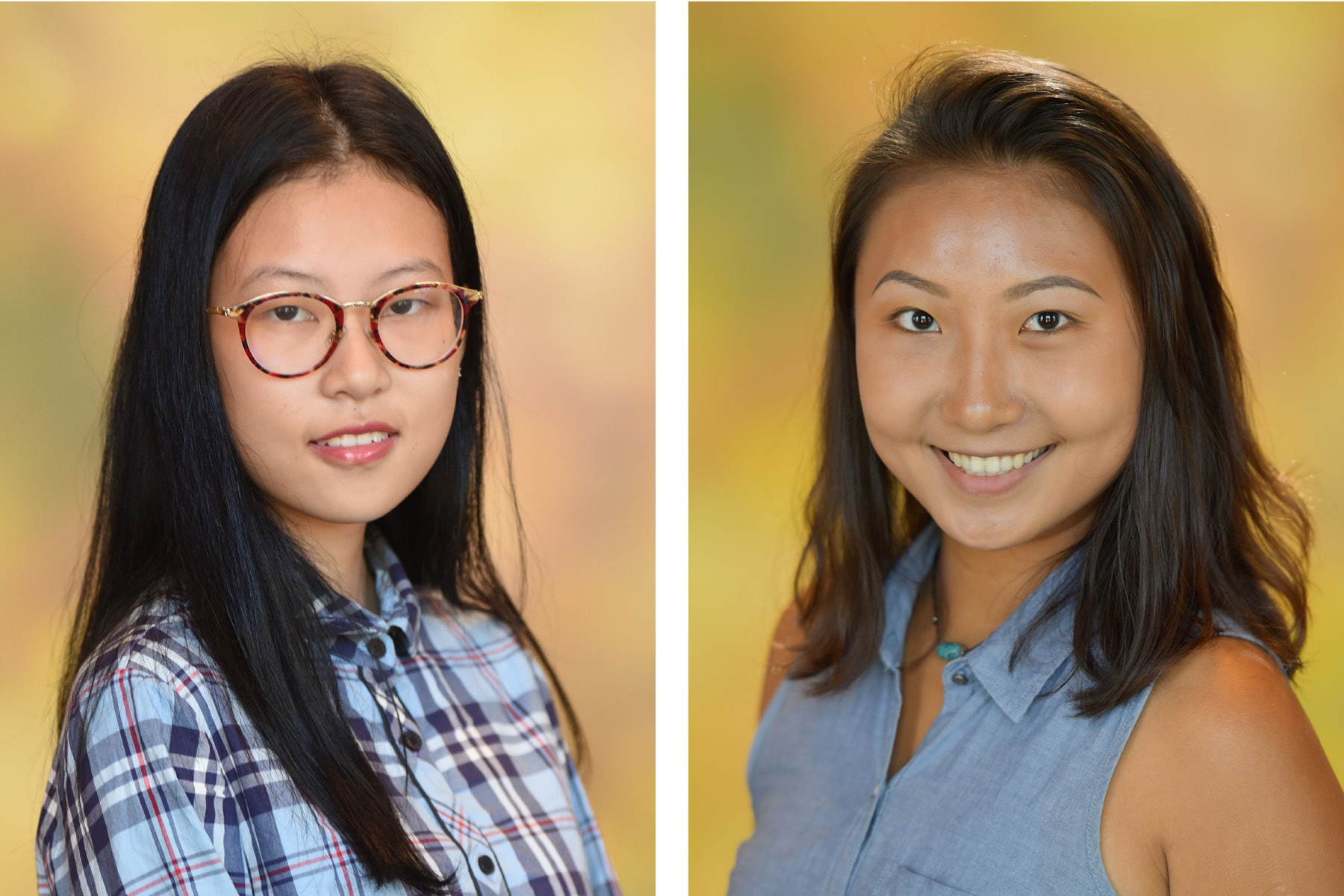 The Madeira Math Team had an excellent season and finished 4th in the state out of nearly 70 teams. Madeira joined the Mathematics League four years ago and is one of only three all-girls teams in the entire league. “I decided to join the Virginia Math League because I wanted to add to Madeira’s strong culture of learning and the lay the foundation for girls to be able to pursue a passion for math,” explains Ms. Jean Wright, Math Teacher and Math Team Advisor. Since joining the league four years ago, Madeira has finished in a higher spot each year.

Individually, Corinna Chen ‘21 achieved the third highest score in the state, followed closely behind by Emily Deng ‘20, who placed fifth.

Ms. Wright says it is a pleasure to work with the group: “I’m so proud of my team because they put in such hard work throughout the year. It is a joy to work with them and see such an interest in mathematics on a daily basis.”