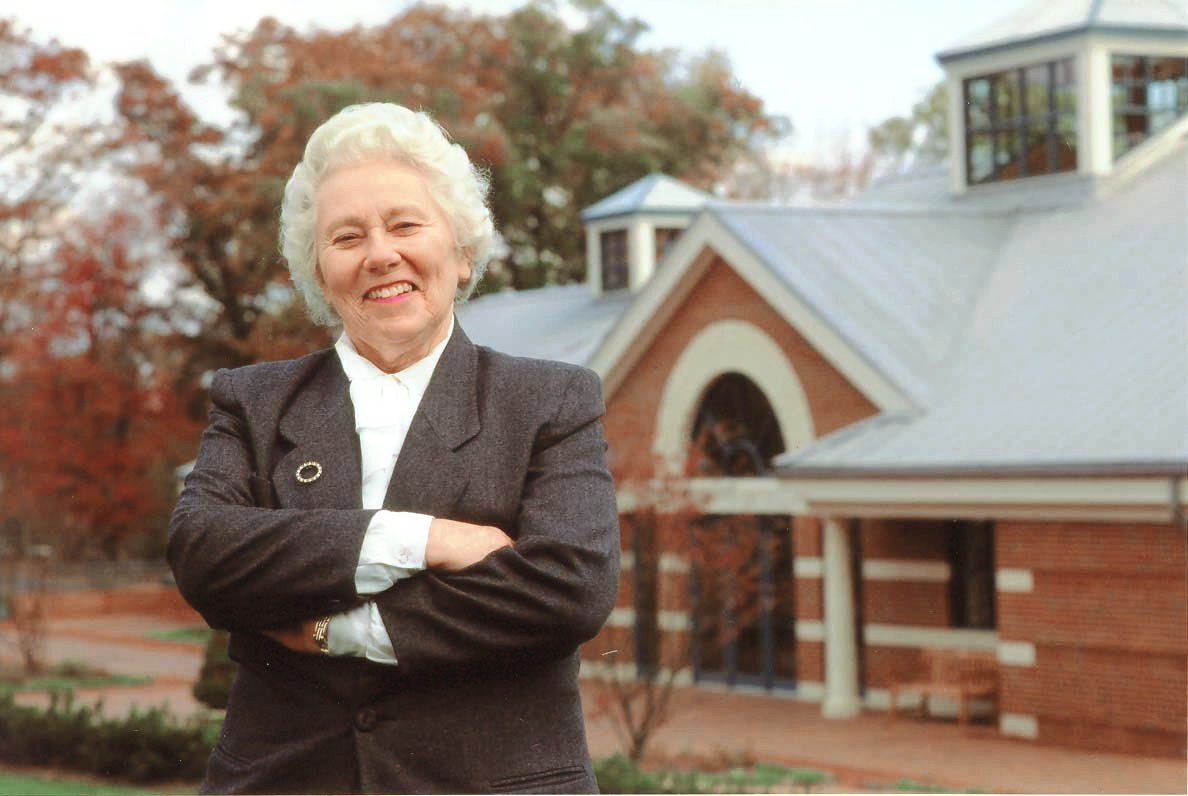 Madeira is mourning the loss of Priscilla Payne Hurd '38, who passed away on Tuesday, February 5th. "Prill," as she was known to our community was an alumna, past parent (Susan Cumings '68),  past member of the Board of Directors, former Board Chair, and Director Emerita of Madeira. The Madeira athletics center, known affectionately by our community as "The Hurd," was possible because of Mrs. Hurd's generous support of Madeira.

Mrs. Hurd received the Alumnae Recognition Award in 1999, and in 2005 established the John D. Deardourff Award for Creativity and Exploration, awarded annually to a faculty or staff member for activities intended to celebrate and encourage creativity at Madeira.

Mrs. Hurd was a true Madeira girl: a trailblazer and pioneer as well as a renowned philanthropist. She made Madeira a priority, and throughout her life contributed a great deal to the School’s success as well as to many community organizations in the Lehigh Valley of Pennsylvania. She will be missed.