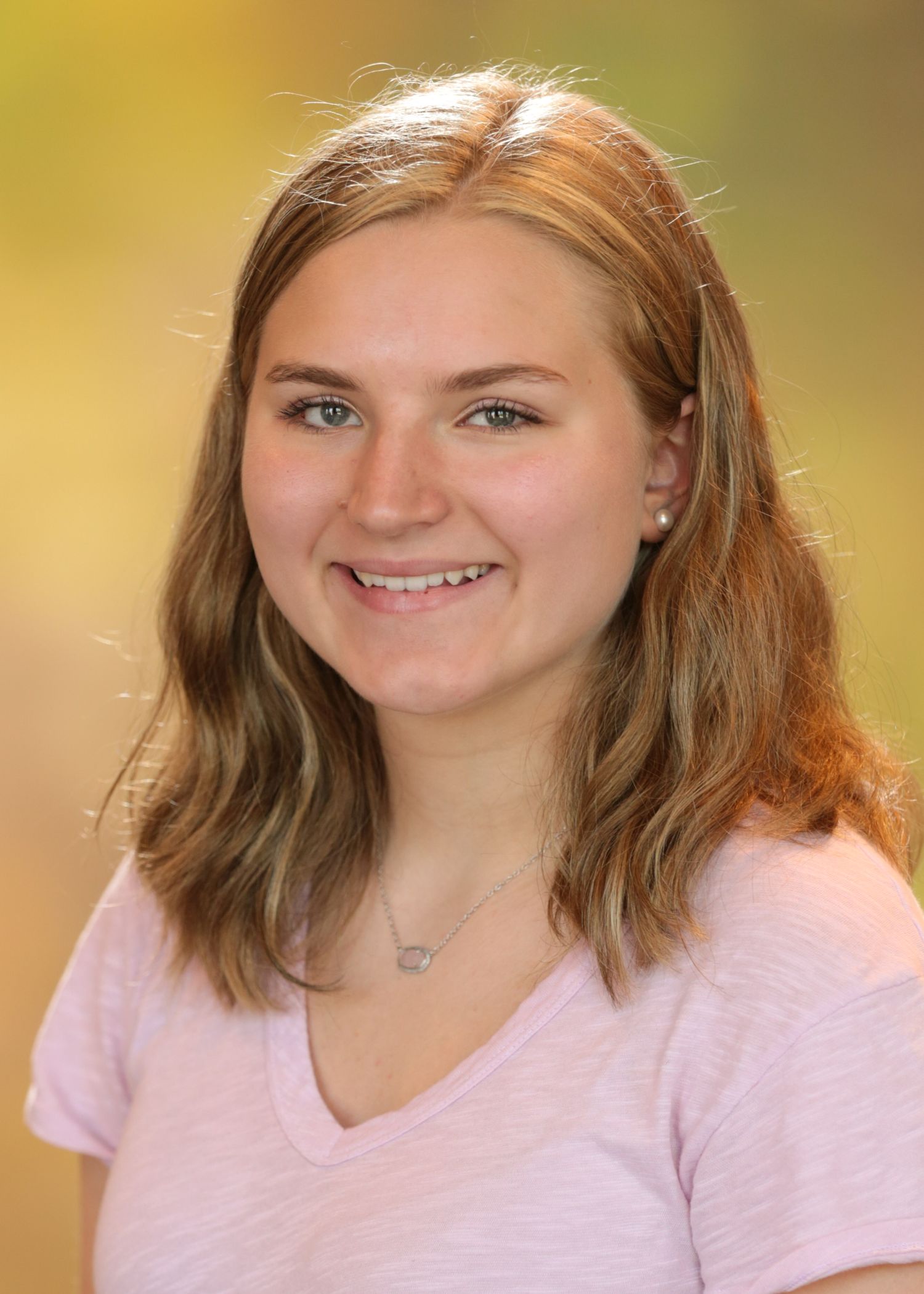 Gabby McClellan '20 has been selected for a 2019 Achievement Award in Writing, given by the National Council of Teachers of English (NCTE). Gabby's writing earned a “Superior” ranking, the highest awarded rank by the competition.

The NCTE Achievement Awards in Writing is a school-based writing program established in 1957 to encourage high school students to write and to recognize some of the best student writers in the nation. Only students who are juniors may participate. Schools in all 50 states, the District of Columbia, Canada, American schools abroad, and the Virgin Islands are eligible to nominate students for the writing program. This year, schools nominated 416 students. Of that number, 210 received Certificates of Superior Writing and 206 received Certificates of Nomination. Each student submitted two pieces of writing. Two independent judges scored each submission on expression of ideas, language use, and unique perspective and voice.

Gabby’s writing was nominated for the competition by the Madeira English Department.   “Her writing consistently demonstrates mastery of the form and a poetic awareness of syntax,” says her English teacher and newspaper advisor, Amy Heishman, “I’m thrilled her writing has been recognized on a national level.”

For more information about the NCTE Achievement Awards in Writing, including past winners, click here.