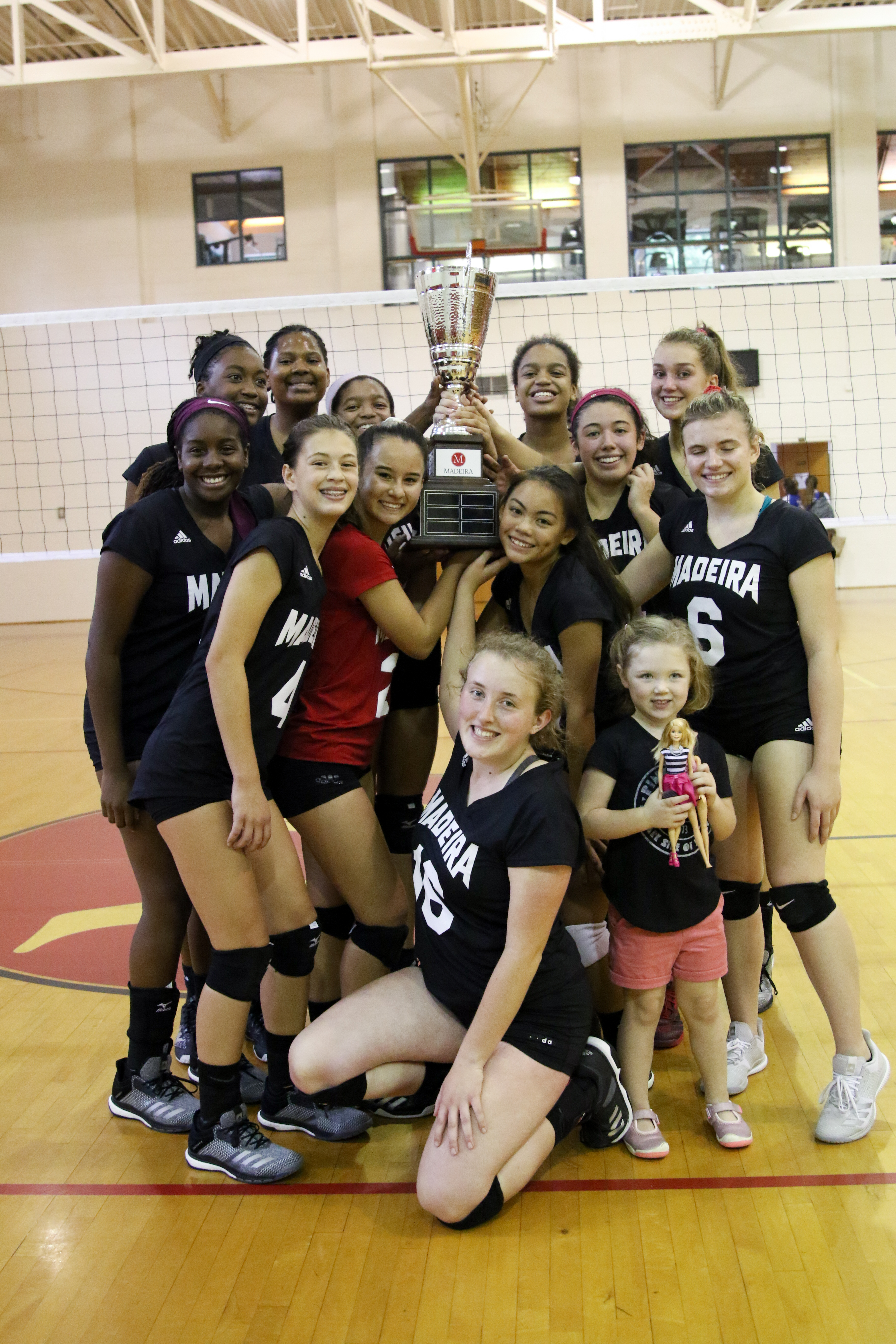 Madeira was host to eight different Mercersburg Academy teams for the first inaugural M Cup tournament in September. Teams representing the two schools will face off over the course of 2018–2019 in 10 different sports spread over the fall, winter, and spring athletics seasons. Each win in a varsity competition earns one point, and the school with the most points at the end of the year gains bragging rights and possession of the newly created M Cup trophy.

The M Cup was created this year to recognize an athletic rivalry that dates back to 1976. The first known athletic competition between Mercersburg and Madeira took place in the bicentennial year of 1976, when Mercersburg’s girls’ basketball team defeated Madeira by a 52-49 score. The teams have been frequent rivals from the early 1980s through today.

This winter, Madeira will travel to Mercersburg to continue the competition in basketball and swimming & diving, with the Blue Storm and Snails going head-to-head this spring in lacrosse, softball, and outdoor track & field.