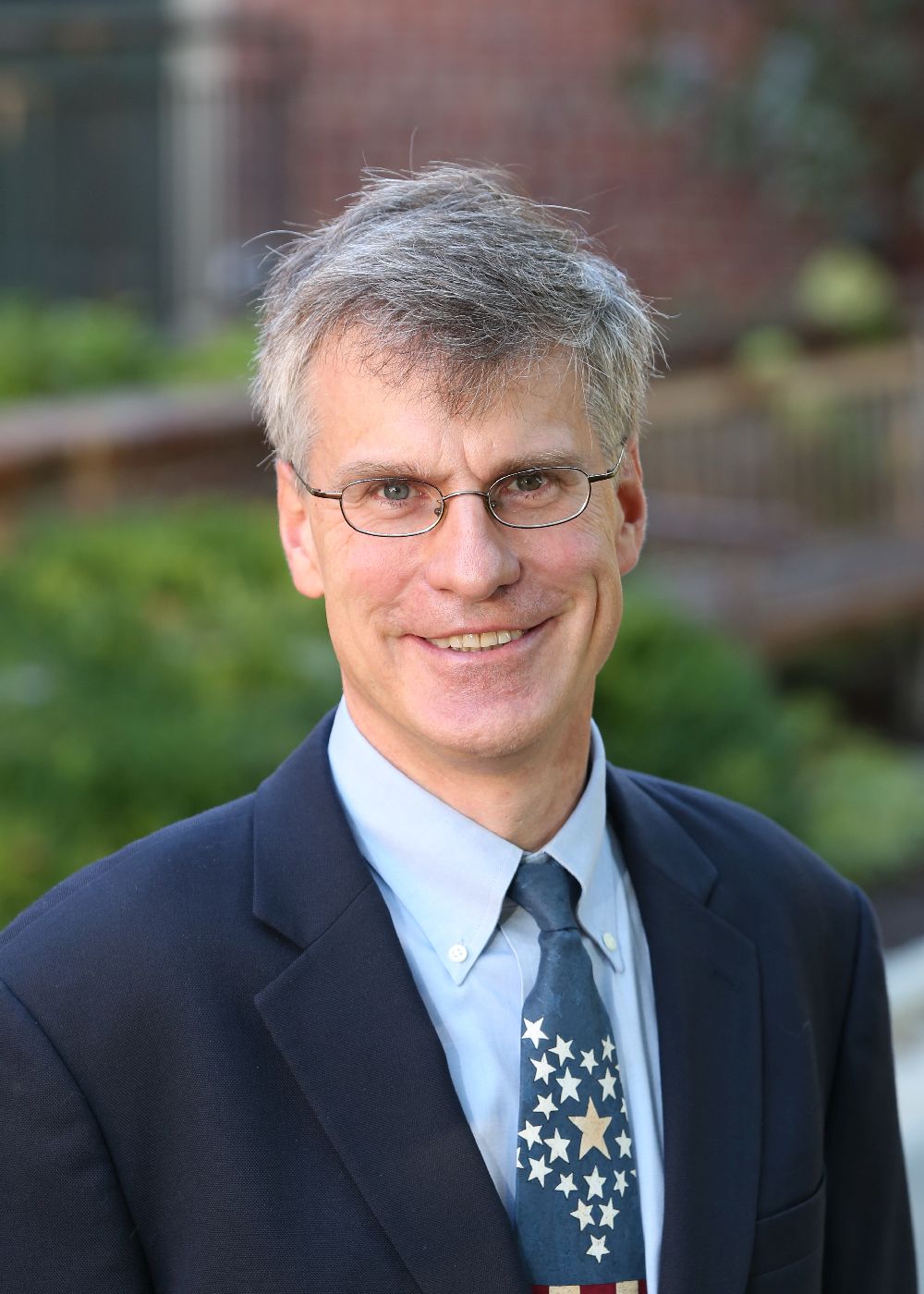 “I nominated Mr. Pratt because he has not only inspired me as a student, but as a young woman seeking to find her place in the world. Mr. Pratt, or Larry as I now call him, seeing as I am now an alum, has always encouraged me to think independently and has pushed me to think critically and explore ideas that are different from my own,” said A’Nya. “Although those things helped me grow as a student, the thing I most appreciated from Larry was that he wasn't afraid to hurt my feelings. I always felt that he considered me as an equal, and he would never hesitate to point out potential shortcomings, while simultaneously giving me the support to recover. It was because of this respect that I felt he truly valued my education, which made me more engaged in his classes. There are so many things that I'd like people to know about Mr. Pratt: his favorite show is Buffy the Vampire Slayer, he's an avid listener of Motown music, and his dream job is working as Tigger in Disney World. But the most important thing I'd like for people to know is that he is one of the most outstanding educators I've ever had the pleasure of knowing, and more than that, I'm so happy to call him my friend.”

An Outstanding Educator shapes young minds in meaningful ways—thoughtfully approaching instruction, sharing an infectious love for learning, and caring for students both inside and outside of the classroom. Each year, newly admitted UChicago students have the opportunity to reflect on their time in school and nominate an educator who played a significant role in their education, made a positive impact in their lives, and whose influence has brought them to where they are today.

Head of School Gretchen Warner was elated, but not surprised by the announcement.

“In the short time I've known Mr. Pratt as an educator, he has impressed me with his passion, curiosity, and dedication to his students. He clearly has had (and continues to have) an incredible impact on his students and their learning outcomes! His success is such a buoy to us all!”

Mr. Pratt joined the Madeira History department in 2000. In 2012 he began a non-profit called Win the Future Young America, a non-profit organization working to improve civic engagement and voter turnout among younger generations. After four years, Mr. Pratt returned to teaching at Madeira. Throughout the years Mr. Pratt has coached the Varsity Basketball team and crafted programming to strengthen civil discourse on campus and in the community.

The University of Chicago is honored to recognize excellence in teaching and sincerely congratulates this year’s Outstanding Educator Award winners, who are exceptional in their field and role models for all students. The University deeply appreciates the lively minds who thirst for knowledge that these educators have nurtured and inspired. We thank them for going above and beyond the call of duty every day and leaving an impression that will be carried over a lifetime.

Additional information regarding the University of Chicago Outstanding Educator can be found at the following link: https://collegeadmissions.uchicago.edu/counselors-educators/outstanding-educator-awards.