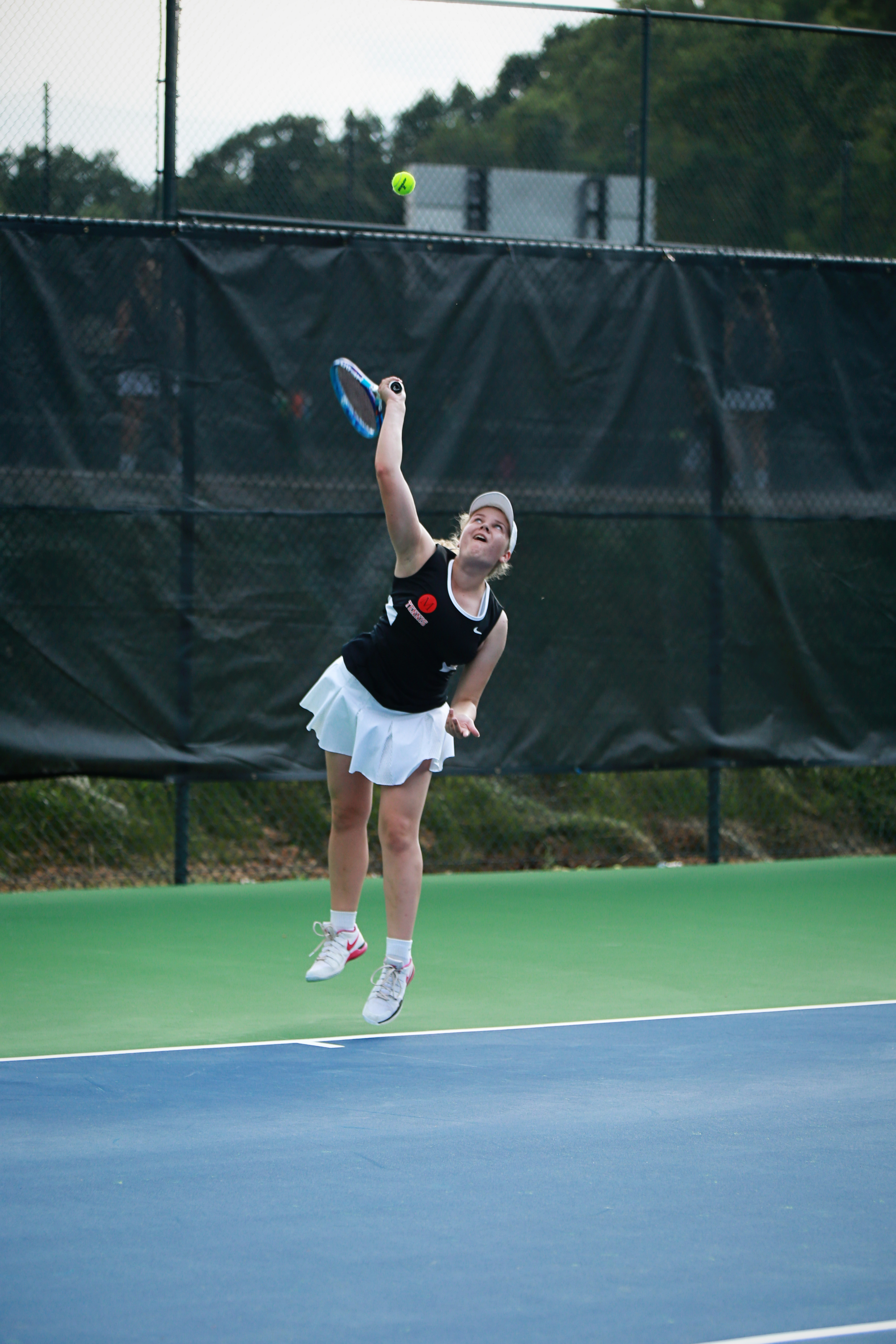 Emilija Platukyte, a Junior boarding student from Lithuania, was named to the 2016 VISAA All-State Second Team for Division I. She also earned in-league honors as a member of the All-ISL Division A Team.

Dunlop, a day student from McLean, Virginia, finished the season with 99 kills and hit a division high .332 in league contests, adding 48 aces and division high 47 blocks.

Ellie Jordan, a day student from Leesburg, Virginia, finished the season with 128 kills and 186 digs, adding 33 kills and recording 3 double-doubles.

Sophia Bernstein, a day student from McLean, Virginia, led the offense for the Snails and set a new school season-high assists record with 444, adding 116 digs, 6 double-doubles, and a new school record with 89 aces from the service line on the season.