Madeira Arts puts their spin on Moliere?s The Bourgeois Gentleman 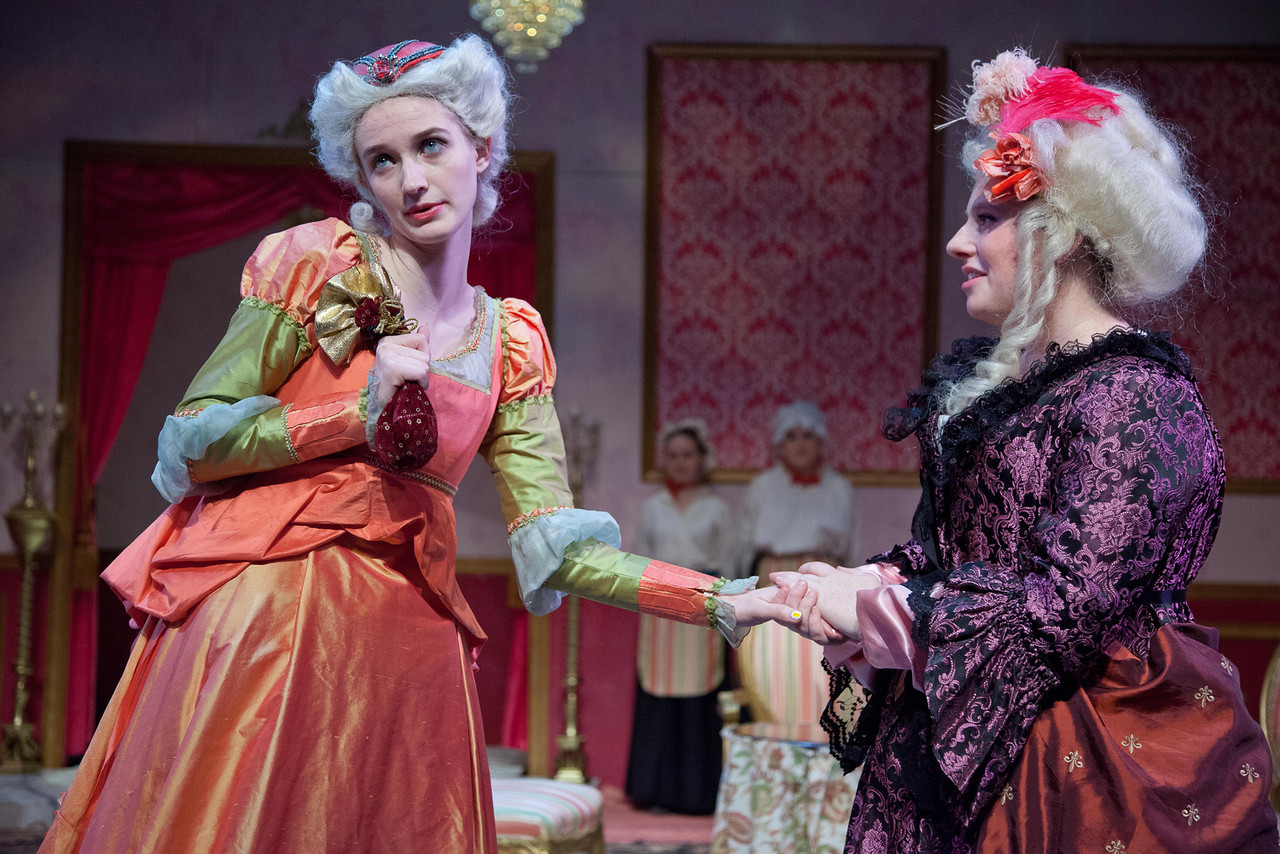 Performing Arts put on a very successful production of The Bourgeois Gentlewoman for their fall play. While the performance dates had to be moved because of Superstorm Sandy, the production quality was high and the performances impressive! The play was directed by Ms. Krista Cowan, with a production crew that included Madeira students from all grade levels. The cast included 23 Madeira girls in addition to several faculty members. View photos of the performance and some backstage preparations.