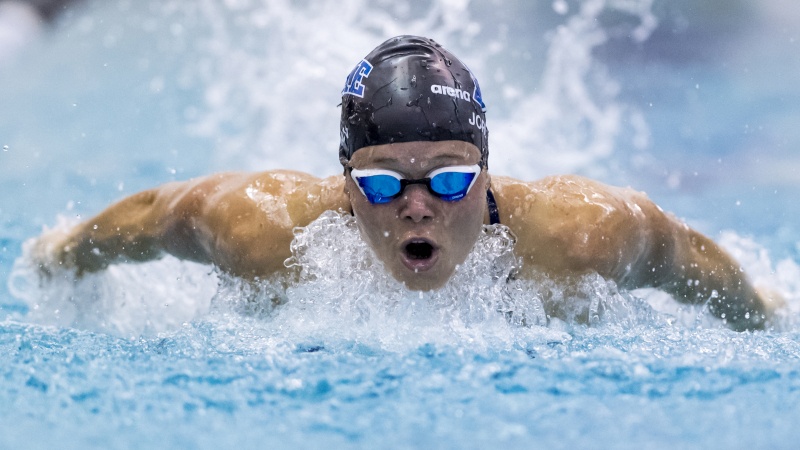 Former Madeira Swim and Dive standout, Kylie Jordan ’16 put on a record breaking performance at the 2019 Janis Hape Dowd Nike Invitational hosted by The University of North Carolina at Chapel Hill. The Invitational was a combination of non-conference swimmers looking for prelims-finals taper opportunity and a “first chance” meet for mostly local swimmers looking for fast times before the start of conference Championship season.

Kylie Jordan began the record-breaking on Saturday, February 9 with a 51.42 prelim in the 100-yard butterfly. That time broke the old record of 51.46 set last season by the now-graduate Leah Goldman and marked nearly a one-second drop from Jordan’s previous career best. Jordan’s time should easily earn her an invitation to the National Collegiate Athletic Association (NCAA) Championships (a time of 52.4 was invited last year) and jumped her to ninth in the country and third in the Athletic Coast Conference (ACC).