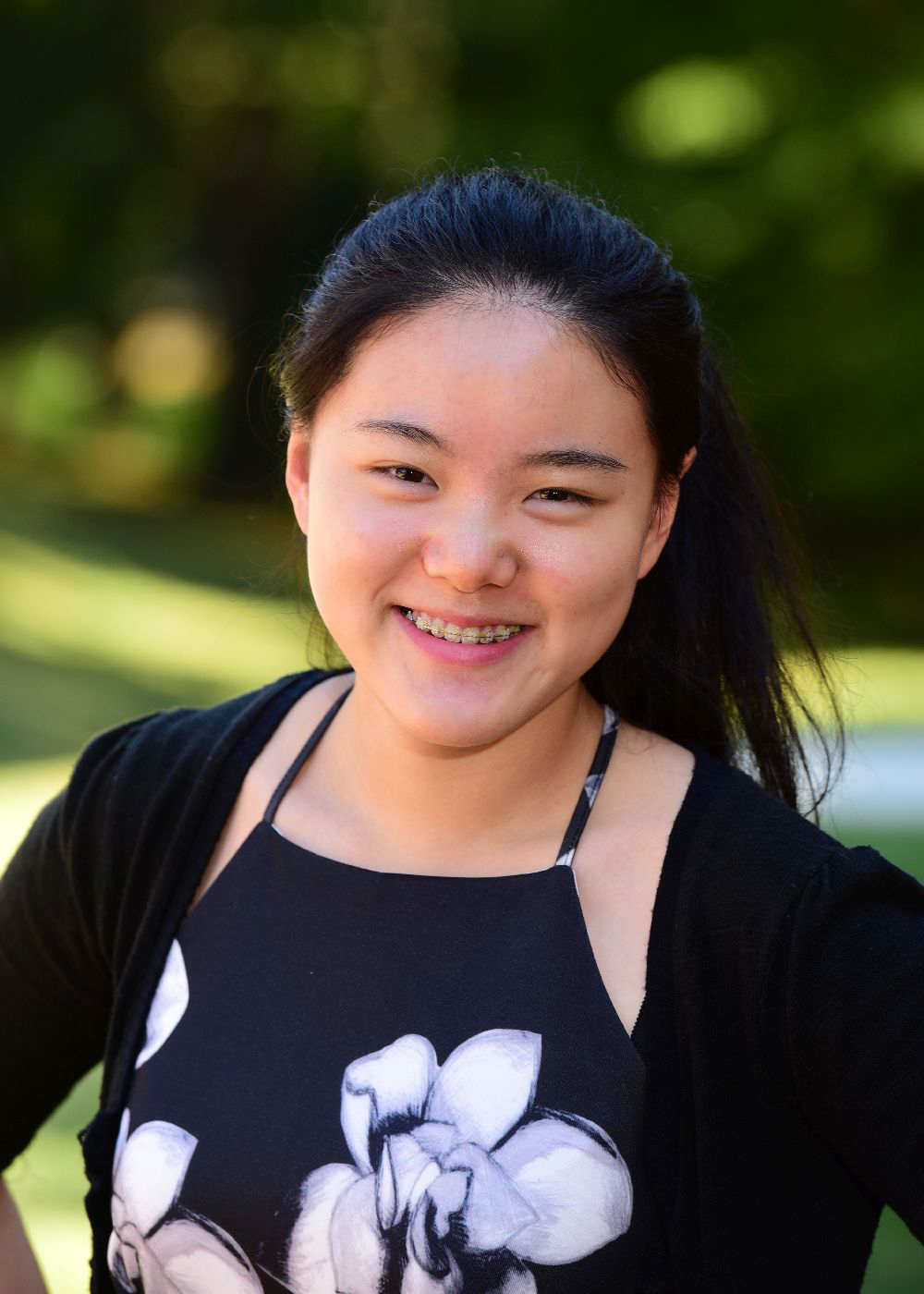 Her successful clarinet audition earned her the opportunity to perform alongside Fairfax County’s most accomplished musicians. Lucy has been playing the clarinet for six years, is the clarinet section leader in the Madeira Orchestra, and the founder and president of Tri-M, the new music honor society at Madeira.

The All –District Band Concert will be held at 3:00 pm on Saturday, February 4 at Kenmore Middle School in Arlington, VA.