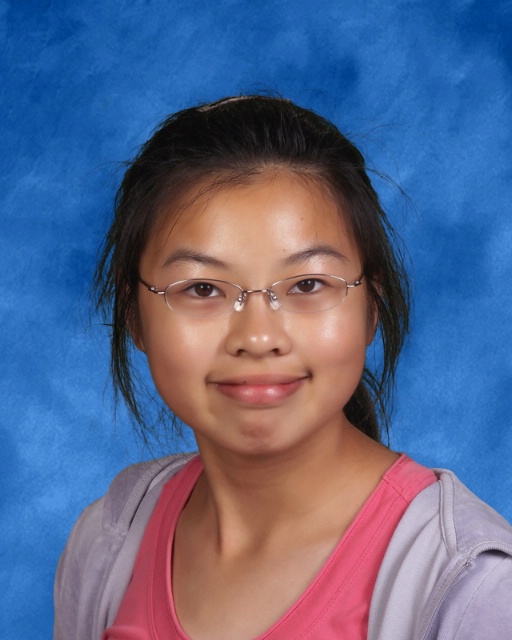 Linda Yang ’15 completed an extensive music performance exam in the spring of 2012 for the Associated Board of the Royal School of Music based in London, England. After a jury performance review in person here in the US and further review by a taped performance for a jury in England, she was awarded the highest level of achievement – Diploma in Piano Performance.

Many levels of certification in music theory, written analysis of composers, genres and musical structure, and rigorous performance requirements led to this rare achievement within the international music program which exists in over 90 countries.