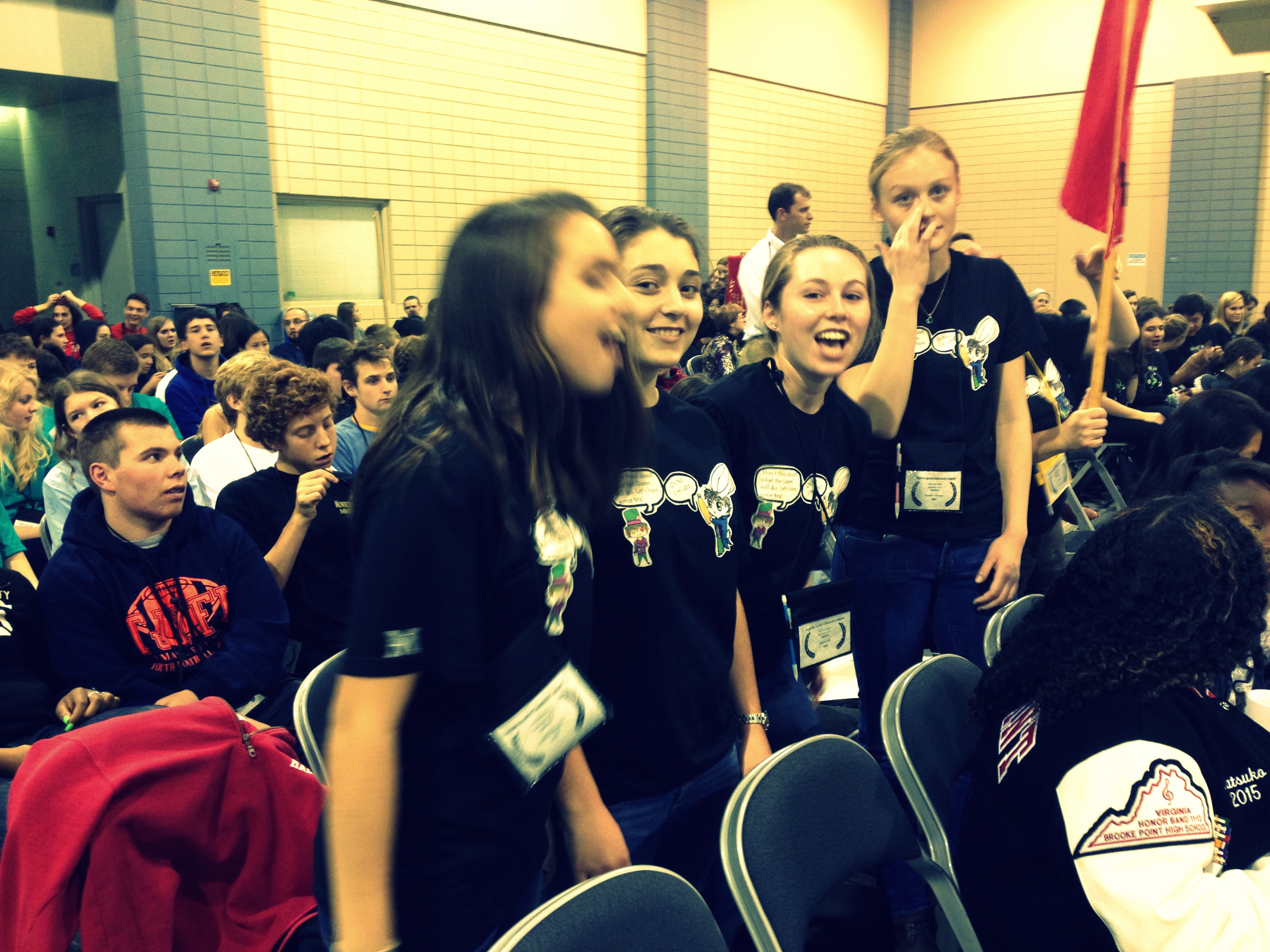 On November 18 and 19, five students (Beatrice Werness ’13, Maddie Klaff ’13, Victoria Turnbill ’13, Lauren Johnson ’14, and Danielle  Schwartz ’16) joined over 1,400 students from public, private, and home schools at the Virginia Junior Classical League’s Latin Convention in Richmond, VA. The girls had fun competing in a wide range of contests, from academics to visual, graphic, and creative arts. At the convention, lectures and seminars were conducted by college professors and other presenters (Discamus sessions); there was a Roman banquet, a talent show, dance, karaoke, spirit competition, Latin team Jeopardy (Certamen), and games related to Classics (Ludi Frivoli).

Overall, the Madeira girls, while a small delegation, still flourished at the 2012 VLJCL Convention. The next step for these successful girls? The 2013 National Convention in Las Vegas, NV.