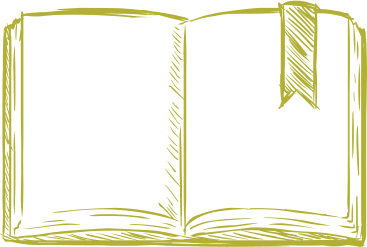 At the last Classics Club meeting of the year, club consuls shared lots of great news with the club. Club officers, who were elected at the previous meeting of the club, were announced for the 2016-17 school year. They are Emily Hamilton '17 and Lucy Li '18 as our co-consuls (presidents), Maddie Heilbrun '18 as our praetor (secretary), Diana Smith '17 as our quaestor (treasurer), Hannah Studen '17 as our tribune (publicity), and Keira Han '18 and Ciara O’Donoghue'18 as our Convention Heads. One student, Emily Hamilton, was recognized for her outstanding performance by receiving the Randolph Book Award, which awards her with the book, Gildersleeve’s Latin Grammar, as well as eligibility for a merit scholarship valued up to $80,000 for attending Randolph College, in Lynchburg VA.  In addition, Mary Watson '19 was recognized as the ninth, annual “Sicarius” winner and given a 2,000 year old Roman coin, as well as having her name placed onto the plaque in the Latin classroom. Sicarius is the Ides of March, campus-wide assassin game, hosted by Classics Club each year on March 15th. Last year’s club officers were also thanked for their service with a Roman coin, and last but not least the National Latin Exam award winners (listed below) were given certificates and medals for their terrific performance.

The NLE is mandatory for all Latin students, and this year an impressive 58% of students who took the exam won an award (against hundreds of thousands of students from all 50 states). Please see below for individual results, and for this year’s Latin Convention awards and National Classical Etymology Exam winners, see the Latin news post from January 26th, 2016.