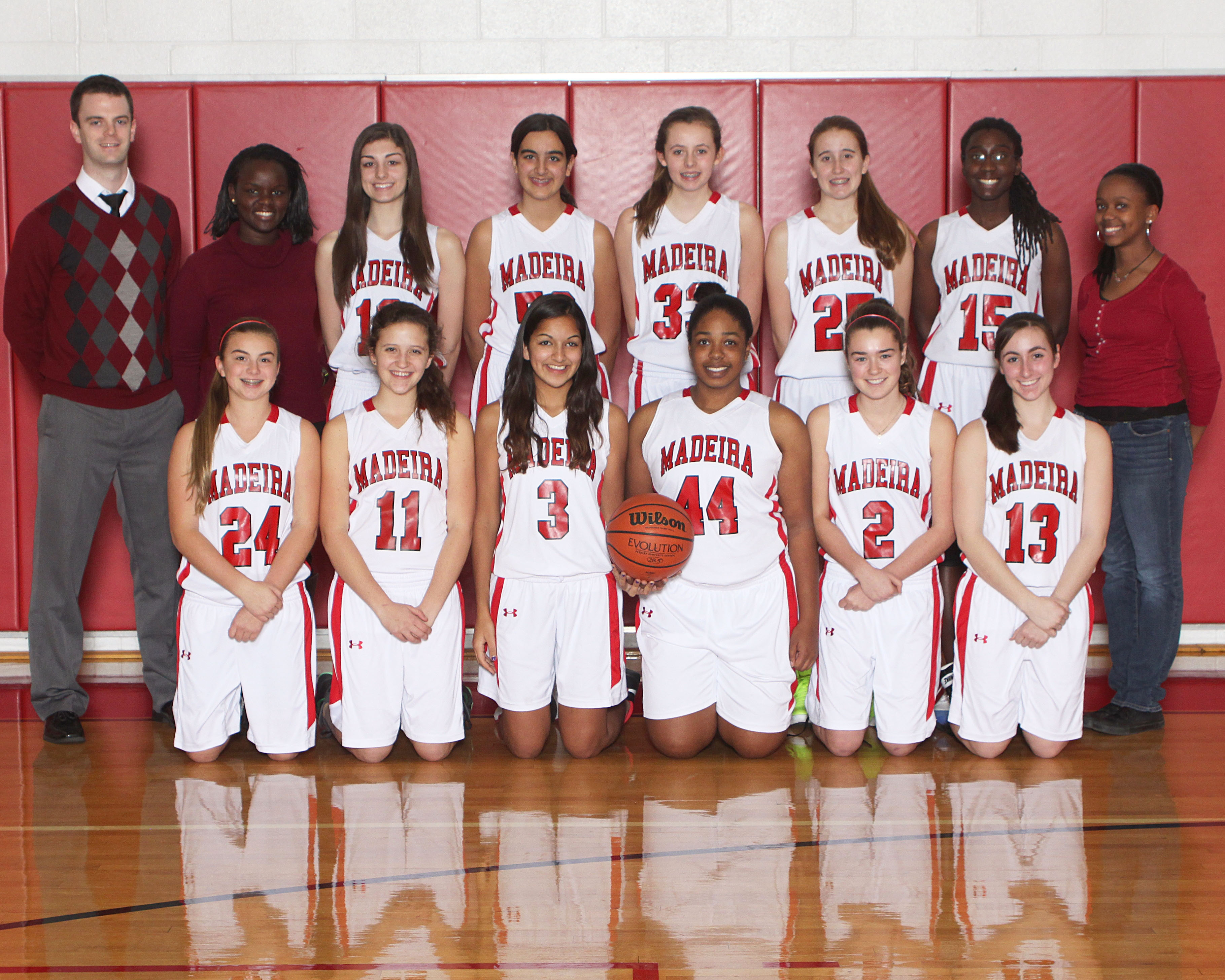 Madeira JV basketball defeated Episcopal 36-30, led by the 12 points of high-scorer Calli Zarpas '14. Trailing by one at halftime, the Snails defense shut down their opponents allowing only six more points while creating a number of transition opportunities for themselves. Other scorers include Christine Gatto '15 with a season high of eight, Kate Layman '14 with seven, and five points from Ashleigh Brennan '14.