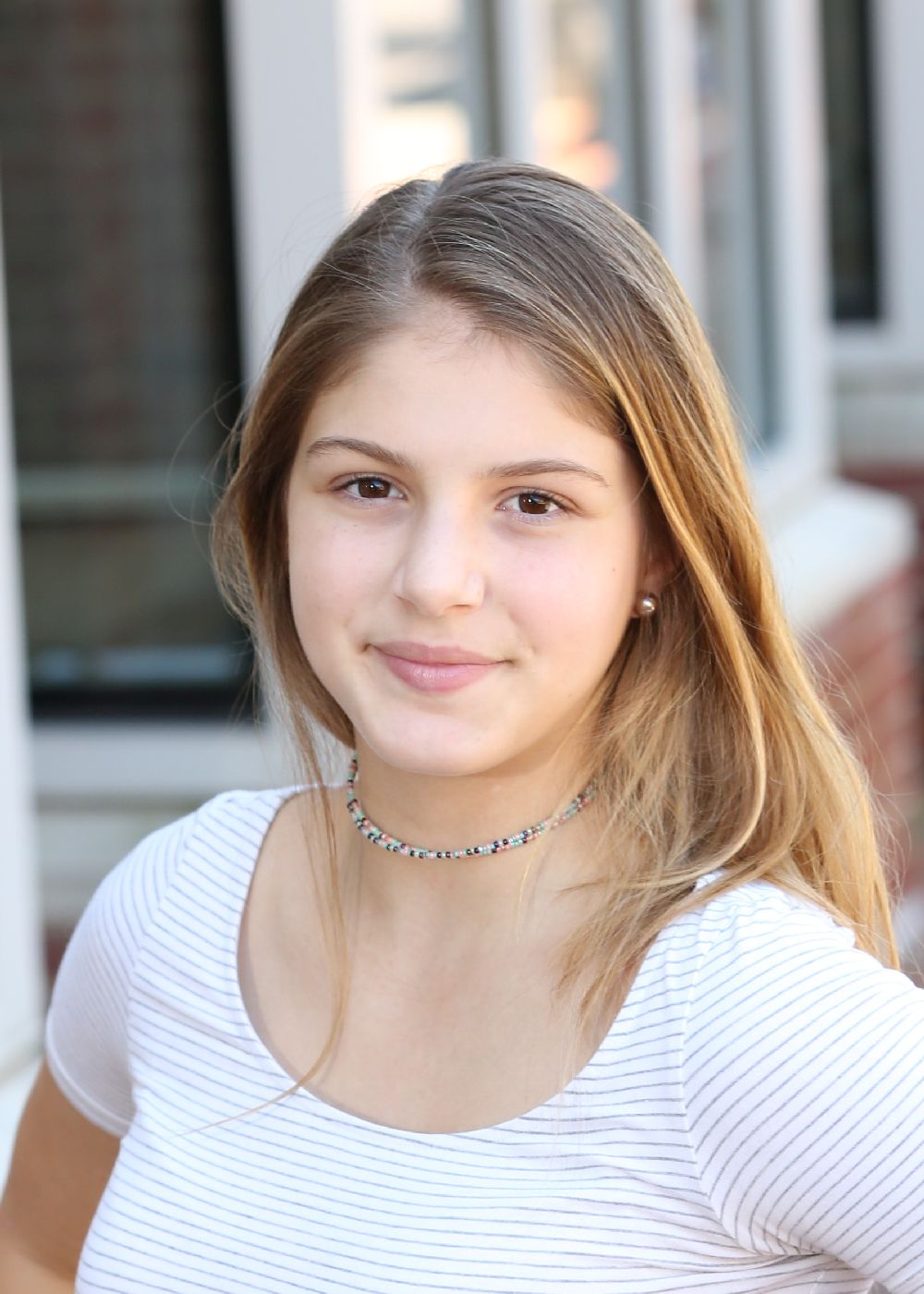 Sophomore Julia Skinner-Grant competed in the 2017 English-Speaking Union Washington D. C. Branch Shakespeare Competition at the Lansburgh Theatre downtown in early March. Having won Madeira's school contest back in February, she was selected as the first runner-up in the regional competition; this year's winner was Andrew Spafford (Georgetown Day School) and the second runner-up was Betsy Schugar (Holton-Arms School).

The DC ESU Competition was open to all area high school students. Competitors read, analyze, perform and recite Shakespearean monologues and sonnets in as many as three qualifying stages: school, community (ESU Branch) and national levels.

Dr. Donavan Arizmendi, English teacher and coordinator of Madeira's Shakespeare Competition, was in the audience and reports that "Julia performed her monologue--one of Emilia's speeches from Othello--with an impressive emotional intensity and seriousness. Julia then moved on to her recitation of Sonnet 147 where she was able to show a wonderful variety of tones, from the exuberance of a person in love to an attitude of wry self-criticism. Somehow the performance seemed emotionally authentic and carefully polished at the same time."

Julia's parents and grandmother were also there to congratulate her. While Julia rehearsed independently for the most part, she also received support and coaching this year and last from Dr. Arizmendi, Dr. Ward (English Department Chair and Julia's current advisor), and Ms. Krista Cowan (Director of Theater and Film). The winner of this regional contest will join the other 54 regional winners for a national competition at Lincoln Center in New York on May 1st.