Join us for One Acts Festival 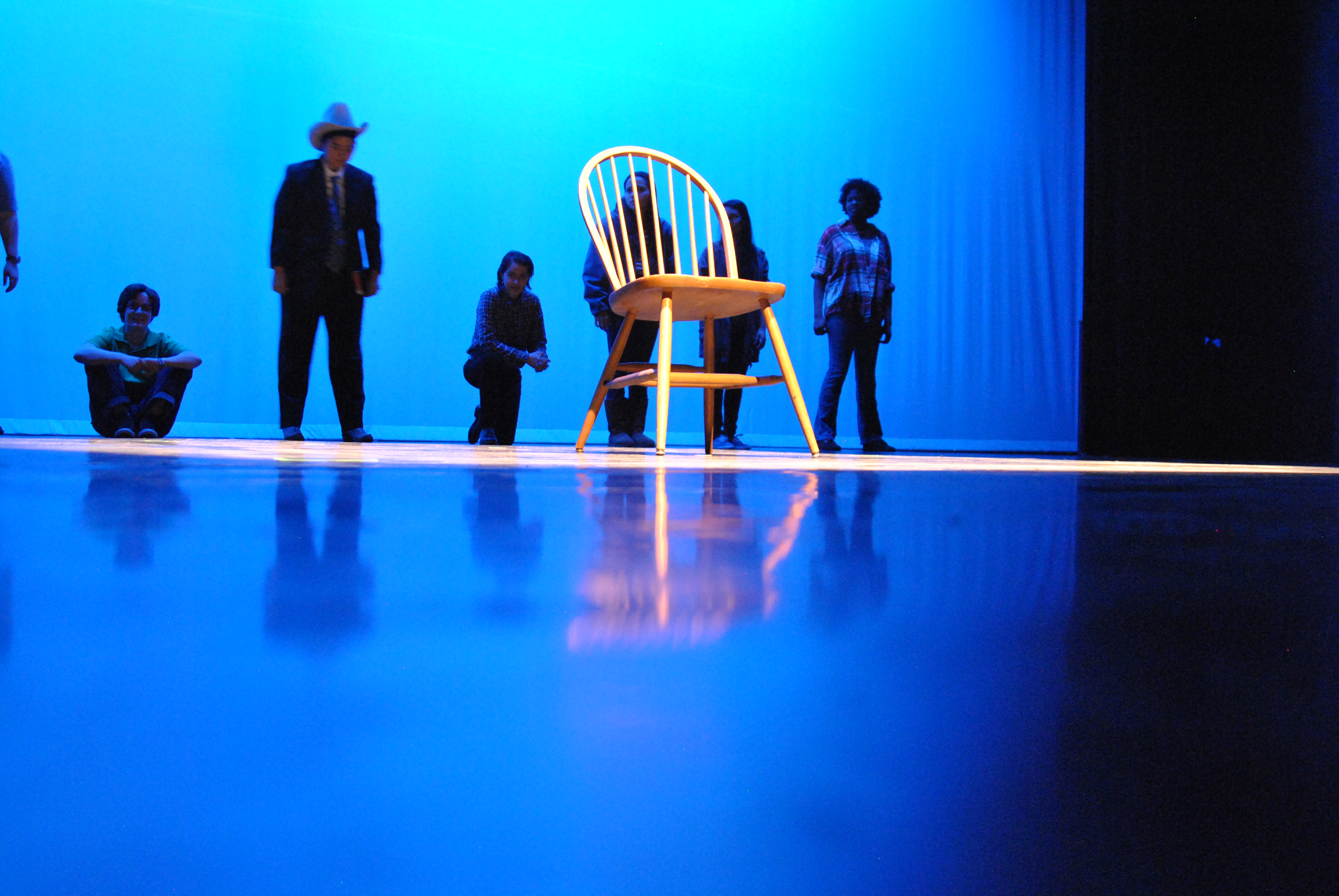 Scene from the 2014 One Acts Festival

Support student directors, designers, and actors in the annual One Acts festival. The festival features short plays students have produced in the Advanced Theater Production class. This year’s festival promises to be a scream with four comedies.

For the first time, there will be two performances of the annual One Acts Festival, which will be held during Friday, April 24 during Reunion Weekend. The first is the All School Meeting, from 3:30-5:00 p.m., and the second from 7:00-8:00 p.m. Both performances will take place in the Chapel/Auditorium and are free of charge. There will be a brief talk-back after the show.