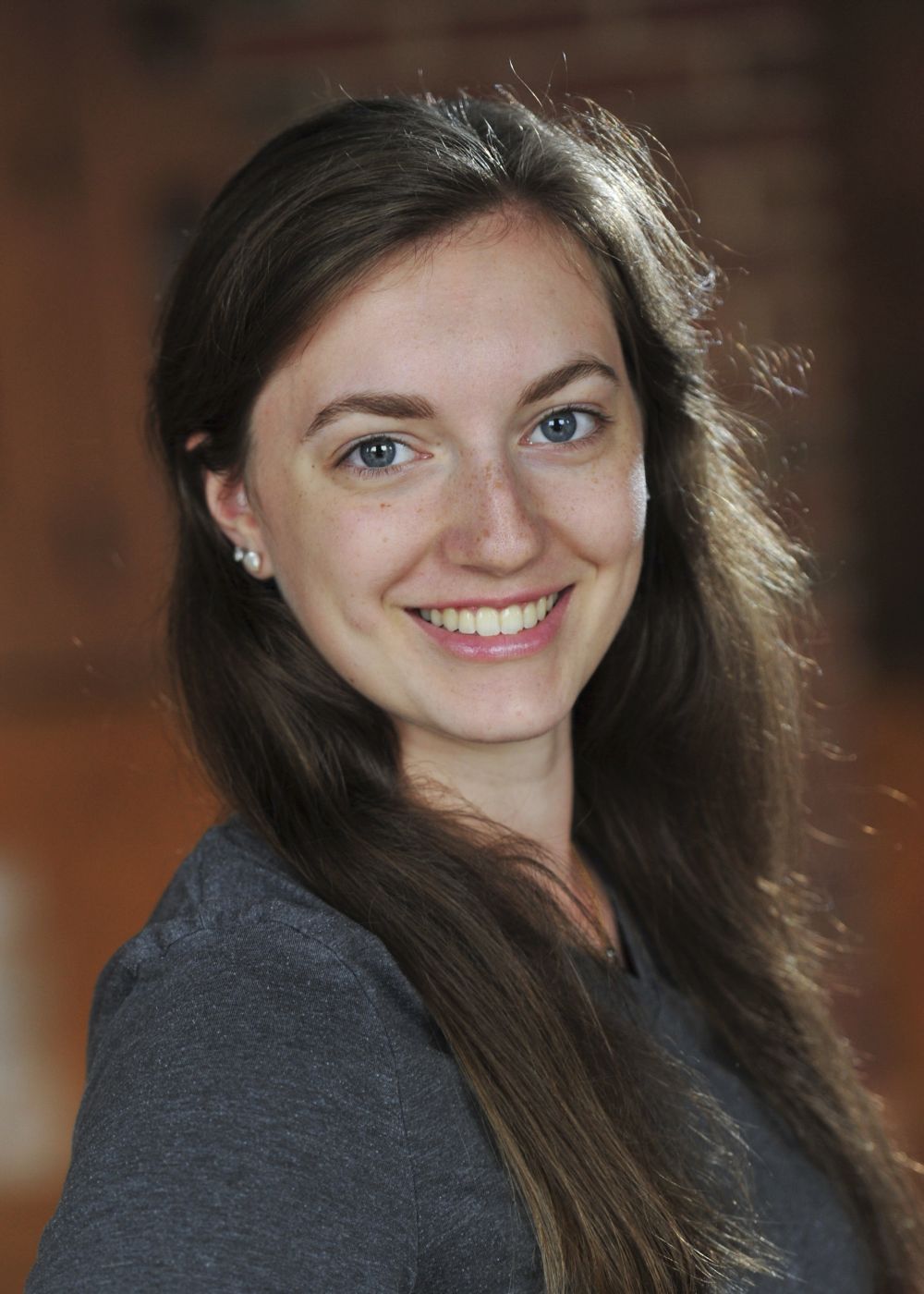 In December, Isabel Ruffin ’16 was named a winner in the 2015 Global Compost Film Contest. Isabel’s submission, “The Importance of Composting,” was one of 951 entries from 91 countries. Films were entered in the following categories: K-8, high school, general public and organizations. The films were reviewed by a panel of judges, and the highest scoring films in each category received a prize package.

Isabel plans to donate her winnings to environmental projects at Madeira.