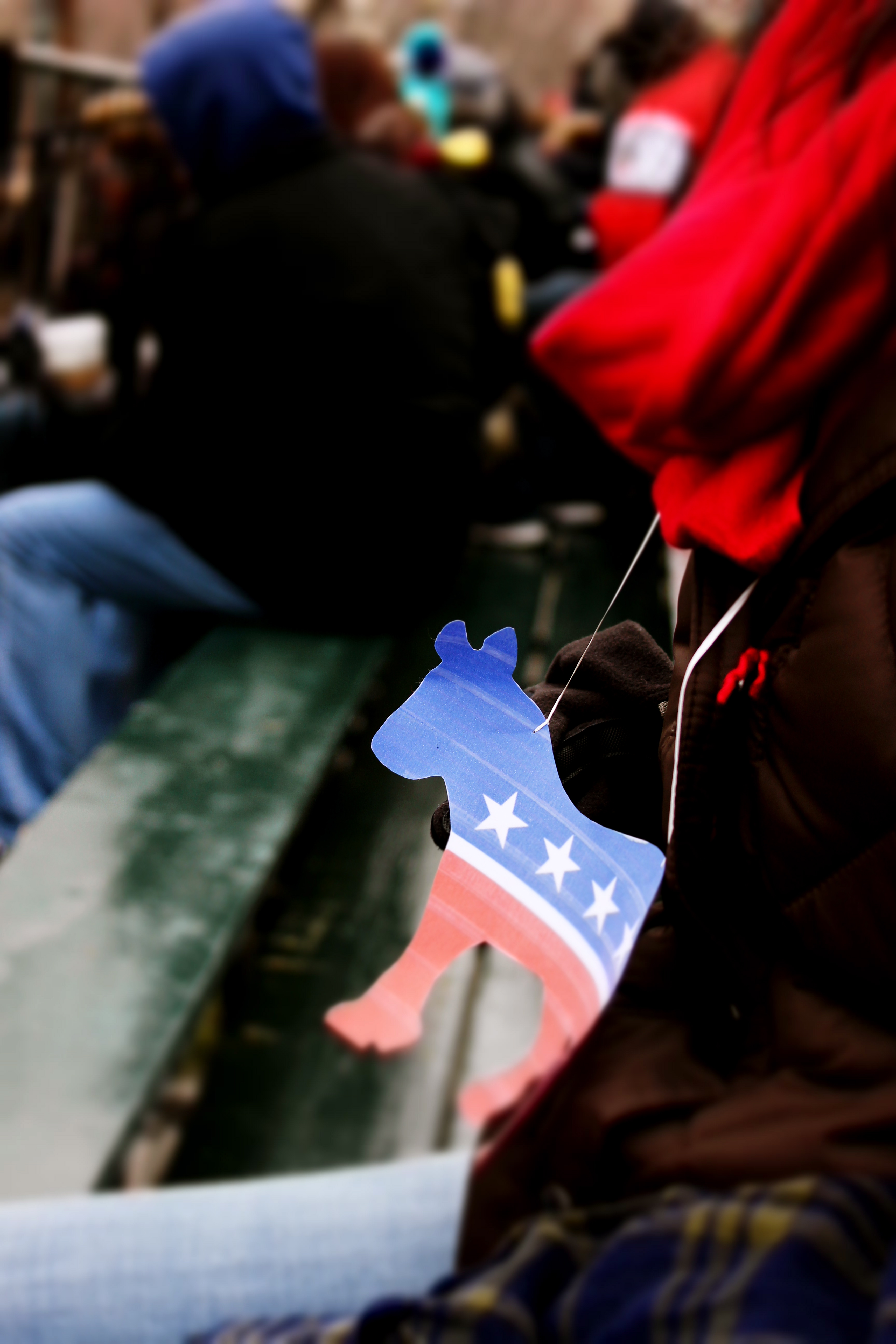 Monday, February 20, 2013, fifteen girls clamored into the Madeira bus to make their way to the 57th Inaugural Ceremonies at our nation’s capital. Just how close did they get to the president and first lady? Take a look >>

“It was such an amazing day,” said Likando Kumoyo ’13, who also attended President Obama’s first inauguration in 2009. “We had amazing seats and everyone in the stands was singing together and doing cheers; there was never a boring moment.”

The girls received the added surprise of the president and his party getting out of their vehicles on the particular section of the parade route where they were sitting.

Photos are courtesy of Likando Kumoyo ’13 and Louise Peterson, director of development who chaperoned the trip.