In the spirit of giving, Stop Hunger Games provided 7,000 meals to people in poverty 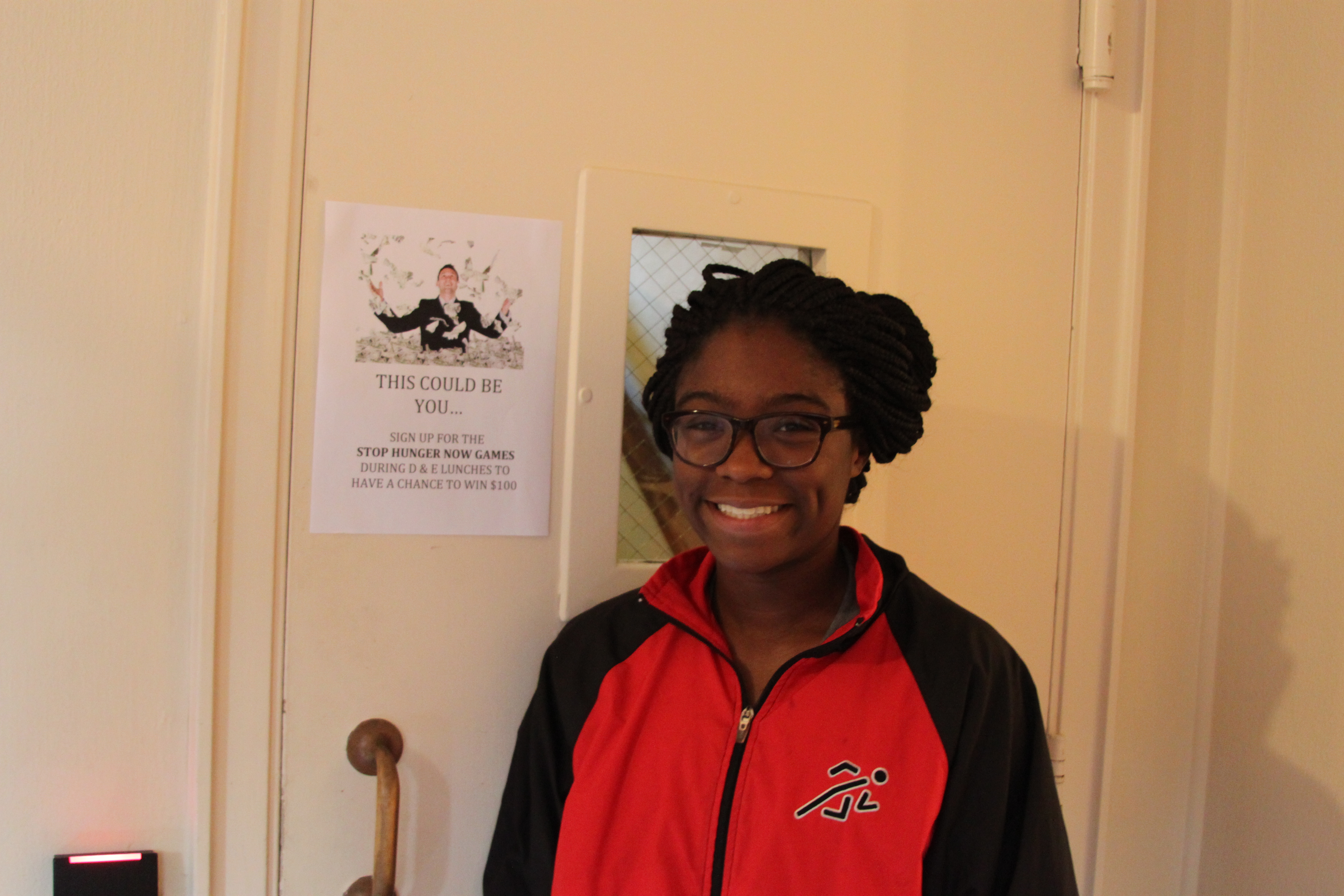 During one community dinner, The Madeira School was able to save $300 with a simple dinner. Who knew that eating beans, tortillas, and rice, could benefit so many people. With the help of the Dean of Students Office and the Head of Community Service, Calli Zarpas ’14, the School participated in the STOP Hunger Now event. Not only did they organize the simple dinner, but they also had a fundraising battle – a sophisticated version of tag -- between  zombies and humans. The tense competition lasted a little over a week and was difficult to plan according to Calli Zarpas. “It was a huge success” remarked Zarpas. “The proceeds of the event  helped to raise enough money to create almost 7,000 meals for the poor.”

Fun and engaging mini games and the constant chase between zombies and humans during classes, lunch, and conference periods, made this event a great way to encourage students to participate. Although Ayanna Costly ’15 and Brianna Langster ’14, the first and second place winners, were the only ones who received the gift cards, all students who participated in the game were able to receive the gift of giving to people in need.

These events are not the only events that Madeira will take part in. Look forward to a gift wrapping event to help raise money for anti-human trafficking, a visit to the retirement home, and the Madeira day of service in December.