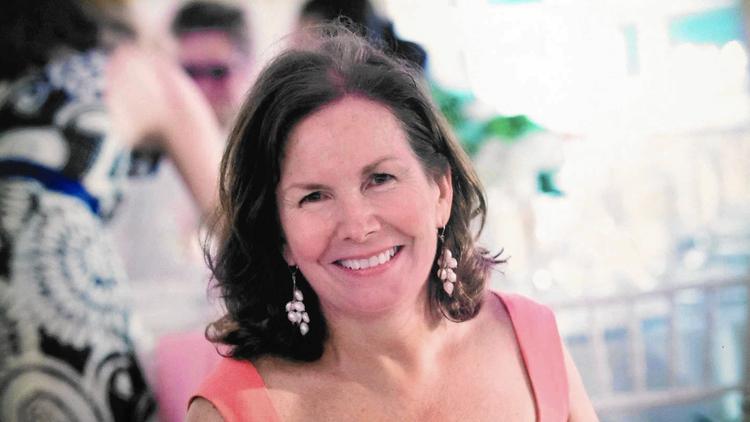 The Madeira community mourns the loss of a dear colleague. Sally Sullivan passed away surrounded by family on October 20, 2014, of complications from breast cancer. Sally joined the Madeira Development Office in the spring of 2011 to serve as principal gifts officer.

Sally was a proud graduate of The Holton-Arms School and Hollins College. Her commitment to educating women was evident. Although trained as a lawyer she had most recently been working for Emma Willard School. Sally traveled throughout the country sharing news of the school, strengthening old ties and developing new ones, and with her persistent persuasion she inspired many philanthropists to support our school. She is survived by four children, several grandchildren and her pug Magnolia who often traveled with her. She also leaves behind an office full of colleagues who will miss her dearly and admired her greatly. A service will be held on October 28, 2014 at 2:00 pm as St. David's Church in Roland Park, Maryland.