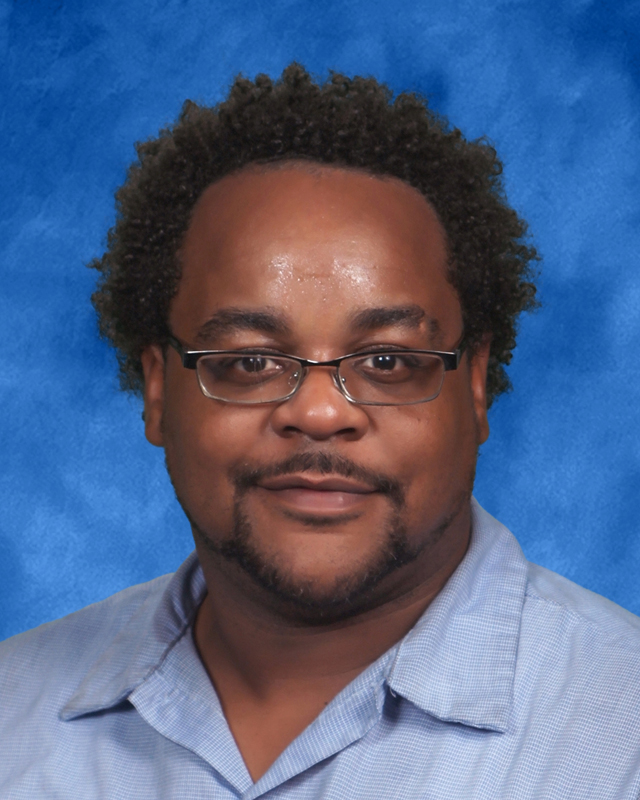 On December 23, 2015, former employee Darren Bell, lost his battle with cancer. Darren worked in the Facilities Department from 2011-2015. Darren was always willing to help out his Madeira colleagues with a patient, helpful attitude accompanied with a smile.

Darren Lapread Bell was born to Wonza Bell and Walter Bell at Elmendorf Air force Base Hospital in Anchorage, Alaska on May 2, 1977. He and his family lived in Alaska for several years before relocating to Virginia.

Growing up, Darren had a love for many different sports, football being the sport he was most passionate about. Darren’s bright smile, that would light up a room and ability to keep people laughing, has left each person with many memories that will last a lifetime. He touched the lives of a lot of people with his genuine personality, whether he was making you smile or being the occasional “kill joy”. Darren loved gogo music and was always the life of the parties.

Darren loved his two sons, Trevon Gaskins and Dashaun Bell, beyond belief. He worked hard to provide for his boys and maintain a loving home, setting the example of what a man should be. Darren is preceded in death by his late maternal grandfather, William Brown Sr., paternal grandparents Jeanette and Walter Bell Sr., an uncle Tony Bell and a cousin, Erica H. Smith.

Darren’s family will receive guests on Friday, January 1, 2016 from 11 to 12 noon at First Mount Olive Baptist Church, Leesburg, VA. The funeral services will begin at 12 noon. Darren’s family has established a GoFundMe account to help with funeral expenses and help his two young sons: https://www.gofundme.com/bkg6zykc