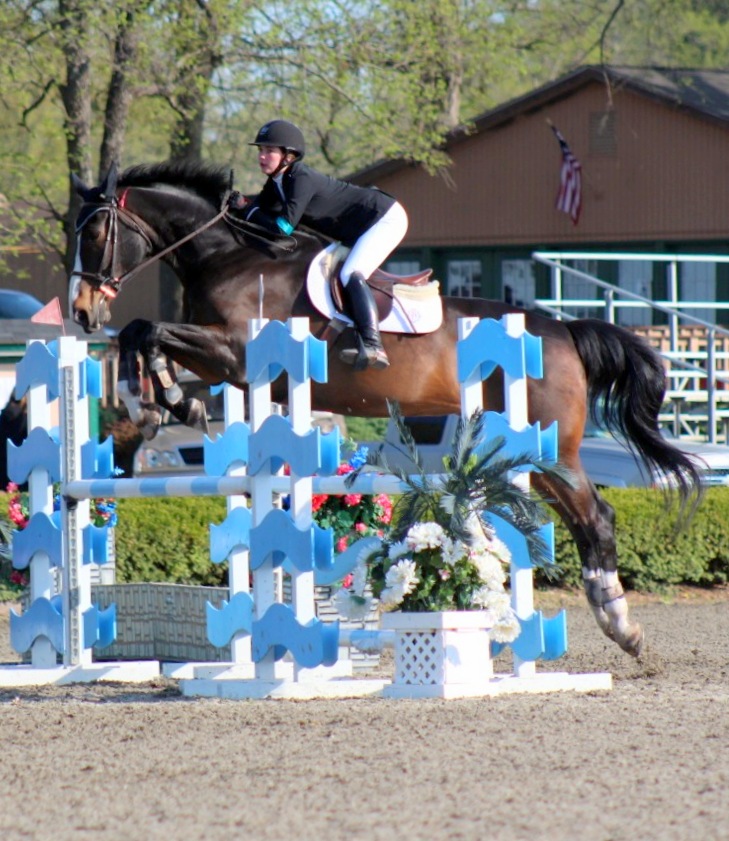 Each year the USHJA organization acknowledges a junior member between the ages of 12 and 15 who has demonstrated leadership qualities. Candidates are nominated by their peers and the selected winner is one who best exhibits a dedication to the USHJA mission of promoting our sport through their example of genuine sportsmanship and serving as a role model in the equestrian community.

"I have been fortunate to have the opportunity to participate in several of the great programs that the USHJA offers to support young riders. The intensity of this format was addictive to me. I credit the EAP experience with showing me what lies ahead and putting me in an environment with other young riders who share a similar goal of being exceptional on a horse as well as in the barn," Hanna said.

"I am honored to be the recipient of the USHJA's Youth Leadership Award. I have been fortunate to be around so many other young riders that share the similar goal of being exceptional on horseback as well as in everything that they do. My goal is to keep striving for excellence as I pursue my passion for horses," she concluded.

From the WIHS release.