Great start for track and field 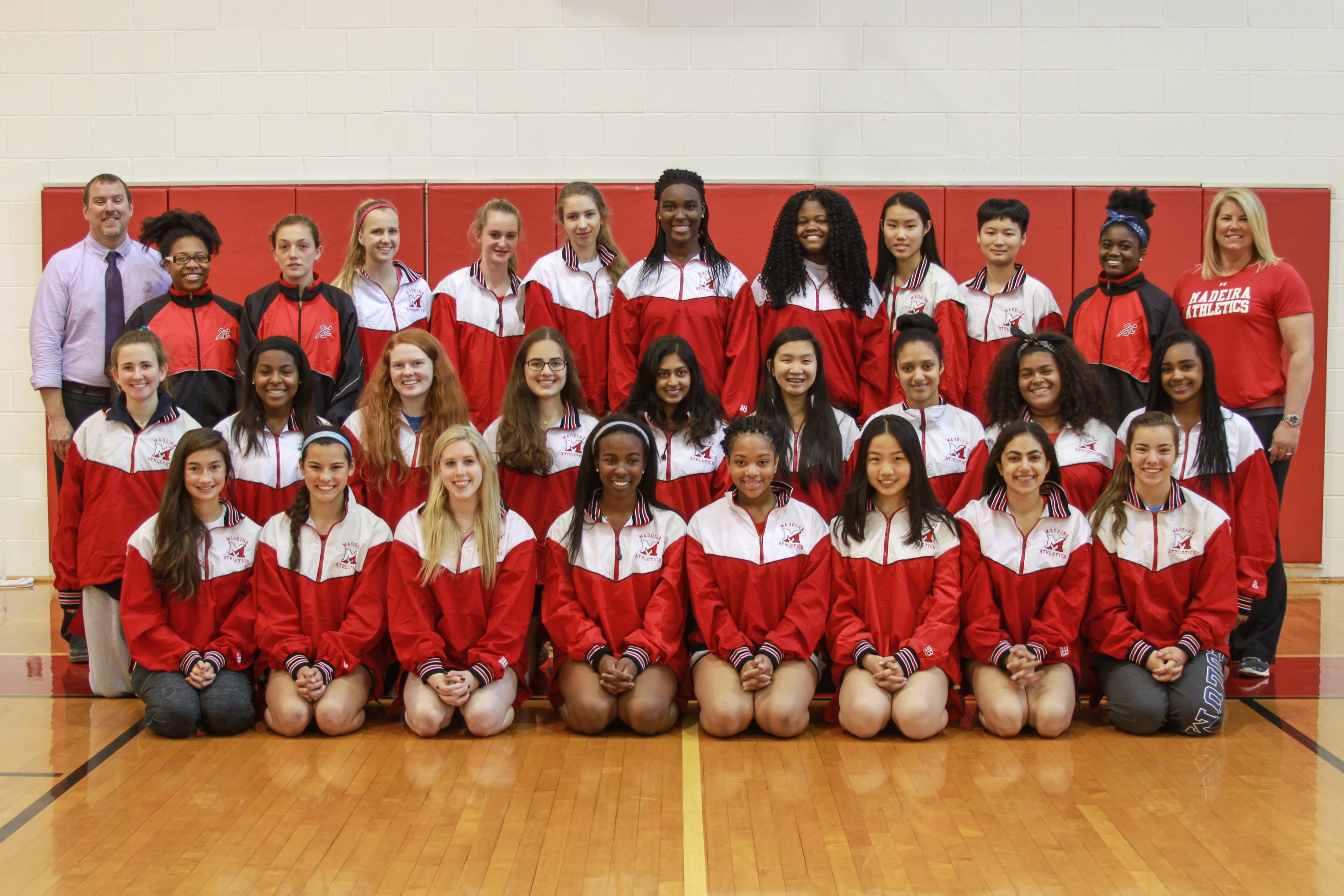 The Madeira track and field team has had a solid start to the season. Freshman Monteanna Saunders broke the 10-year-strong 300 hurdle record last Saturday, April 2, at The Potomac Invitational with a 52.68. Senior Niara Phoenix placed third in the triple jump, scaling the pit for a jump of 32’.  She also jumped a personal best in the long jump with 14’11”. The Madeira squad hit many personal records on the day and are working hard to continue the successes.

On Wednesday, April 6, they traveled to Alexandria to compete in the The Saints Classic where Madeira placed fourth overall with a number of girls scoring points for a team effort. The Snails 4x400 relay placed second with a time of 4:48.09; the 4x200 relay placed third in 1:59.82, while our 4x800 and 4x100 placed fifth, sixth and seventh respectively. Sophomore Kelly McCormick placed third in long jump with her best jump of 14’ and Niara Phoenix placed fifth – both scoring critical points for the team. Senior Monet Umana placed sixth in the shot and senior Danny Huber-Inbar went the distance in the 1600 meter placing ninth.