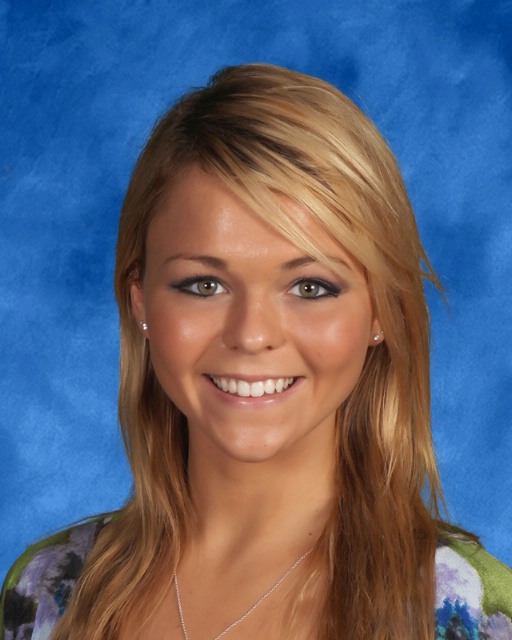 Lydia Parker '13 earned the Gold Congressional Award in April 2012. This award will be formally presented to Lydia by Congress at a national event this summer. The Congressional Award program is a goal oriented program that recognizes initiative, service and achievement in young people. The Gold award is given to approximately 250 students nationwide each year. According to Lydia, earning the Congressional Gold Award encourages students to expand their horizons and become well-rounded productive citizens. For Voluntary Public Service, Lydia worked with handicapped children in the Special Olympics, organized boyscout merit badge programs, worked at American Red Cross blood drives, and participated in mission trips to Panama, Costa Rica and Appalachia. She spent over 400 hours engaged in Physical Fitness activities such as varsity Track, Swimming and Volleyball teams. For the expedition part of the award, she rafted the Colorado River and hiked through the Grand Canyon. Personal Development activities included competing in state and local pageants; having a first real employee job at Firehouse Subs; and running the Skinny Turkey half marathon on Thanksgiving Day! “The goal setting nature of the Congressional Award Program and support of much of the Madeira staff allowed me to push my envelope of comfort and try things I never tried before”, reports Lydia. To learn more about the Congressional Award Program, visit www.congressionalaward.com.