Gaming with the Intro to Computer Programming class 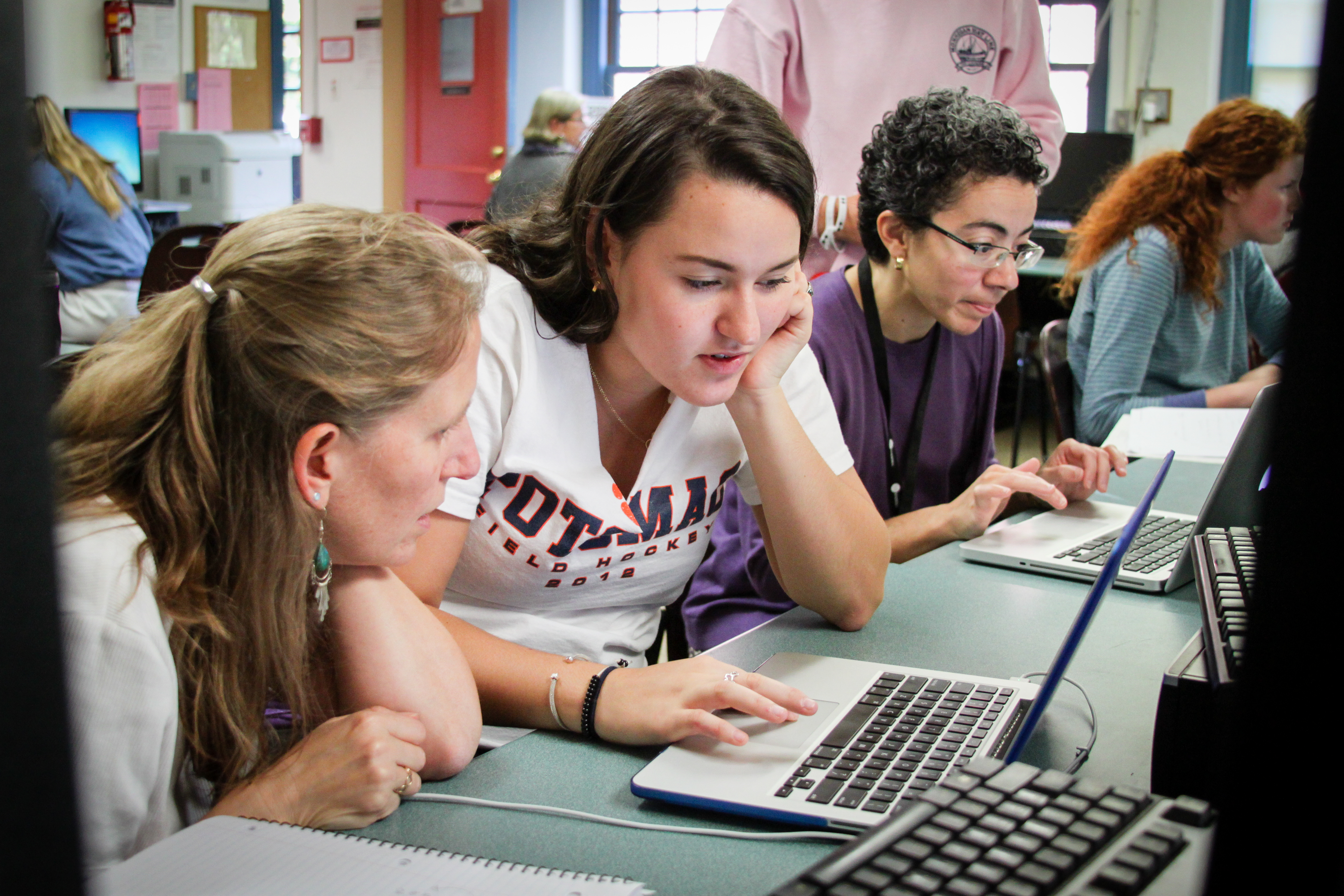 During the last week of Module 1, the Introduction to Computer Programming class invited the Madeira community to the computer lab to test their final project – a computer game meant to encourage users to change their behavior for the better. By combining the skills and knowledge gained throughout the class, the students were able to code functions and methods for keeping score and for determining if the user won or lost. Some of the causes that the girls addressed in their games included pollution, texting while driving, healthy eating, and recycling properly, to name a few.

Visiting faculty and staff members had a great time testing the games and offering feedback to the game creators. Students received the feedback gratefully and used that information to improve their games. “A great deal of work goes into these projects,” said Science Department Chair Reyna Pratt, who taught the Intro to Computer Programming class. “The games were complicated (and challenging!) and the students thought up some fun and imaginative ways to engage the user.”

Ms. Pratt went on to explain that though the project was rooted in technical skills, her students really enjoyed and benefited from the collaborative and creative process, and the results were impressive.