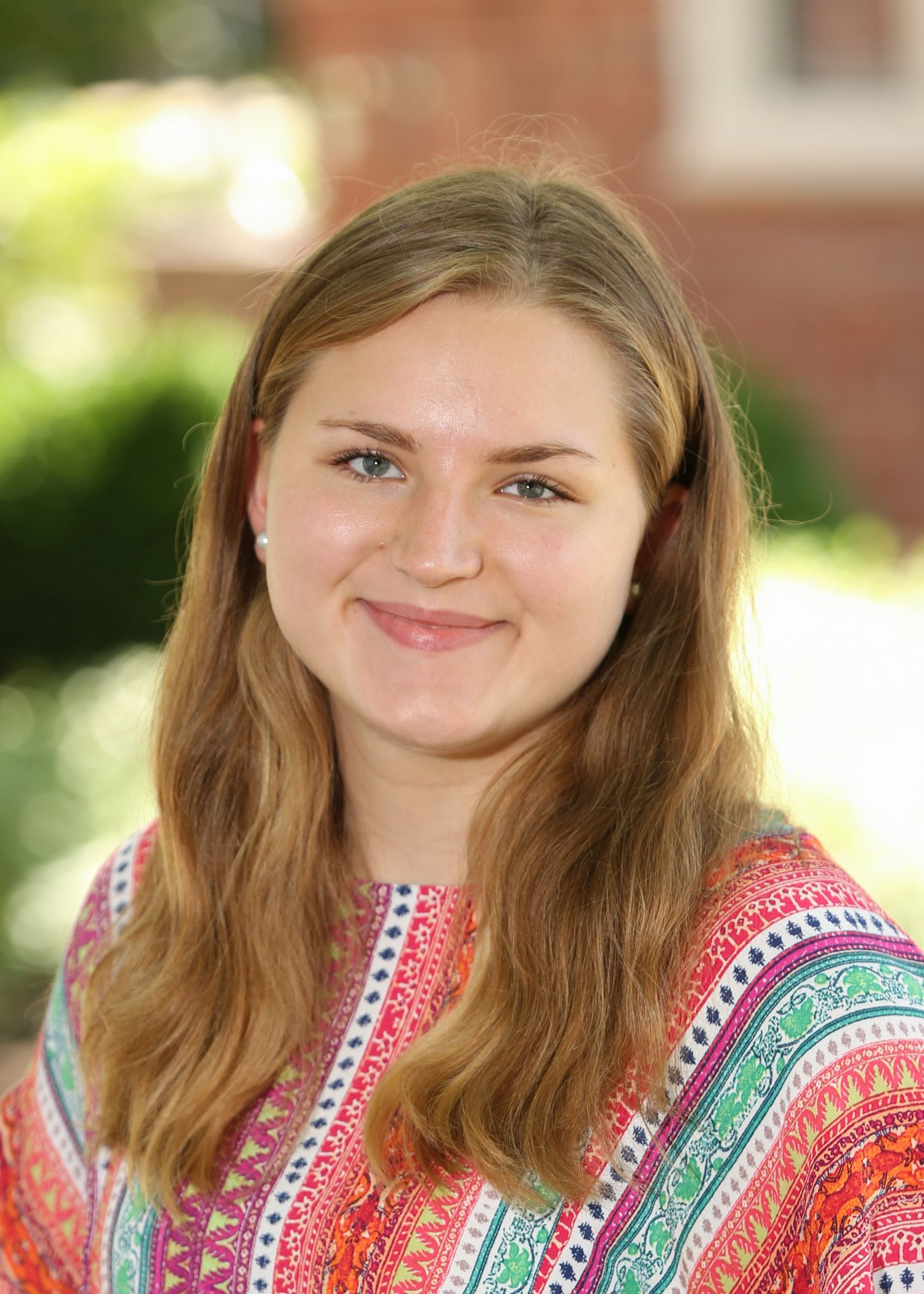 Sophomore Gabby McClellan has won the 2017 Future of Technology Summit essay contest. Gabby's essay titled "Edge of Existence" beat out over 3,000 other entries.

The 2017 Future of Technology Summit Essay Competition is a nationwide search for the most creative, thoughtful, and well-presented student ideas on technology of the future—what problems it might solve, and what problems it might create. One winner from each age group—middle School (grades 6-8) and high school (grades 9-12) was selected by a panel of university and corporate tech experts and is invited to participate in the next Future of Technology Summit, a prestigious one day conference taking place in Washington, DC next February.

Edge of Existence, by Gabby McClellan

Human curiosity is the driving force behind exploration and discovery, and this inherent desire to know the unknown propels Homo sapiens beyond what was once thought impossible. The future is rapidly approaching, and it is important to recognize that the technological advancements necessary for the prosperity of the human race rely on mankind's ability to work together. It is rare for humans to think collectively as a species; however, all Homo sapiens desire to achieve one thing: the continuance of human existence.

The colonization of Mars is the next step towards increasing the odds of human survival. Colonizing another planet will be perilous, but it will bring mankind towards a more stable, space-faring society. Homo sapiens are outgrowing Earth, and resource scarcity will only continue worsen. On a darker note, if a disaster, whether it be nuclear war, disease, climate change, or an asteroid destroys Earth, a colony on Mars will be the greatest hope for the survival of mankind.

Future colonists of Mars will have to face the physical challenges associated with living on the red planet. Firstly, the carbon dioxide atmosphere on Mars is much thinner than that of Earth, therefore colonists will be exposed to prolonged amounts of radiation. Secondly, the gravity on Mars is 38% of the gravity on Earth, and living in low-gravity causes muscles and bones to atrophy and lowers the blood volume. Because the age of interplanetary society is near, a solution to these problems is needed to insure the safety of future Martians.

One answer may lie in targeted genome editing, which is a new technology that allows scientists to modify specific parts of DNA. If this technology is perfected, it could be used to modify the genomes of future Martian colonists, inducing the most artificial of all selections in history. Although many people abhor genetic engineering, humans have been artificially selecting organisms for thousands of years. Essentially, contemporary genetic engineering is mankind doing what is has been doing since the Agricultural Revolution, except with more precision.

Cost and distance are other problems associated with space travel. Until recently, rockets were built using expendable launch systems, meaning that billions of dollars in rocket parts were discarded into the atmosphere. In late 2015, Blue Origin and SpaceX successfully launched and landed rockets, taking technology one step closer towards reusable space travel. Even if the cost radically decreases, humans are left with another obstacle: distance. As Mars and Earth travel around the sun, the distance between the two planets changes. Consequently, faster space travel is needed to insure a quick trip to Mars in case of emergencies.

Miguel's Alcubierre warp drive, a hypothetical idea based on Einstein's general relativity equations, was proposed as a mechanism allowing one to contort spacetime and travel faster than light. Introduced in 1994, this warp drive requires the use of negative mass, as traveling faster than light cannot be achieved in normal spacetime. Because this technology relies on the existence of exotic matter, it is a far-fetched and abstract idea. If, in the far future, humans are able to manipulate negative matter, the Alcubierre drive may provide a unique solution to the challenge that is the immensity of space.

Mars is the answer to the future of the human race. It will be dangerous and involve pushing humans to the edge of their existence, but it will also involve adventure and reward. Pioneering the unknown is the epitome of human existence, and this curiosity bisects the borderline between what is necessary and what is dangerous.