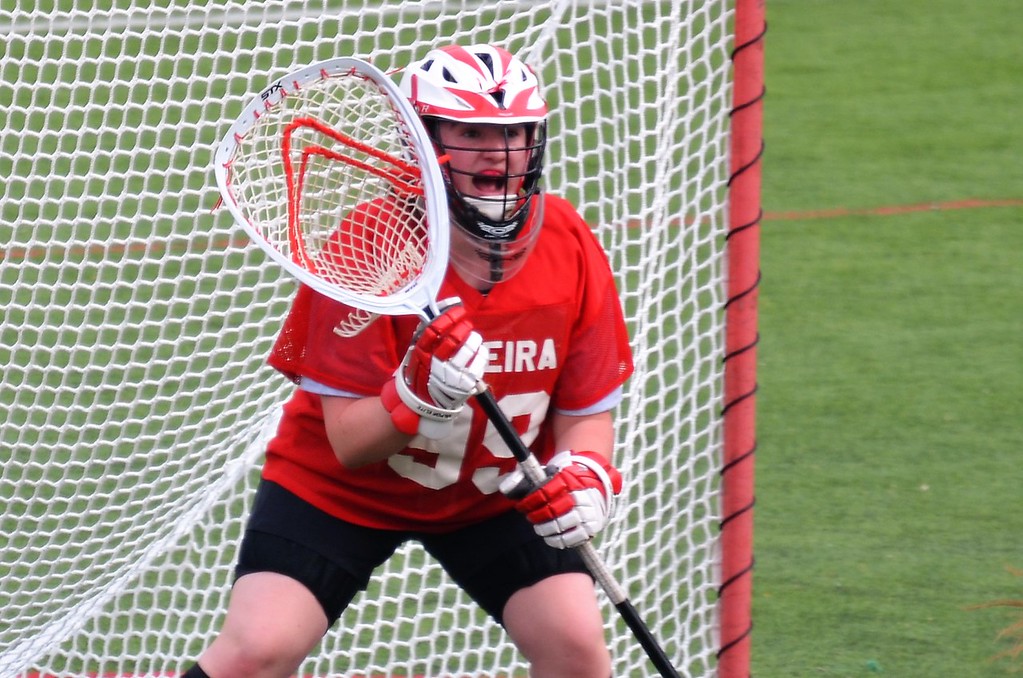 Congratulations to the four Madeira student-athletes who received post season-honors, following the conclusion of the spring seasons.

Congratulations on a successful season, both on and off the field!