Founder and CEO of GenHERation, Katlyn Grasso, to be commencement speaker 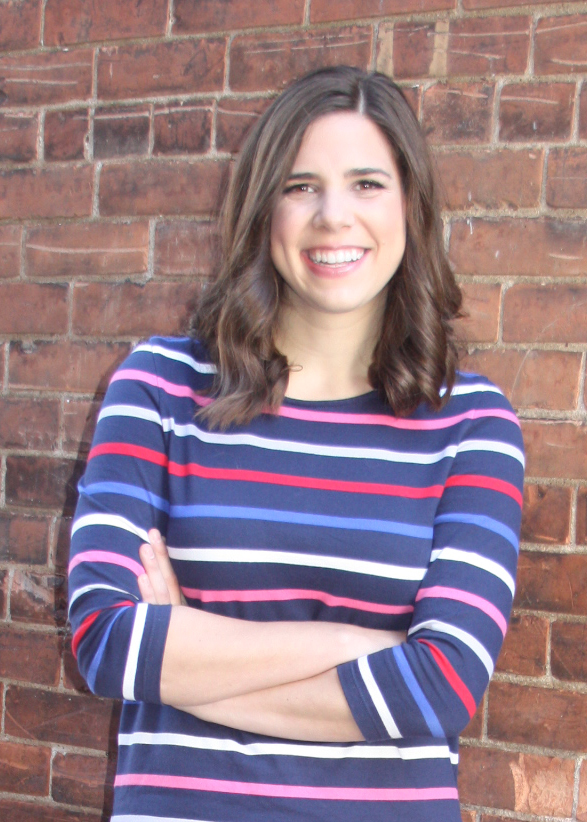 The Madeira School will welcome Katlyn Grasso as the 2018 commencement speaker. Katlyn Grasso is the founder and CEO of GenHERation, a network for high school girls that provides the opportunity to advocate for community issues important to them.

In her role as CEO, she has created GenHERation Discovery Days, hosted the GenHERation Summer Leadership Series, developed original GenHERation webisodes, and has grown the GenHERation community to reach more than 106,000 young women. She is a graduate of the Wharton School of the University of Pennsylvania where she received a B.S. in Economics with concentrations in finance and strategic globalization.

Grasso speaks nationally about entrepreneurship, technology, and the advancement of women and has been a featured speaker at the Forbes CMO Excursion, Heads Network Annual Meeting, the Sea Crest School's Innovator's Symposium, the Youth Entrepreneurship Summit, the United Nations, the North Carolina Association of Independent Schools Women in Leadership Conference, the National Coalition of Girls School Annual Conference, and the Wharton Global Forum in Australia.

Grasso is a member of the Penn Fund Executive Board and the Penn Nursing Center for Global Women's Health Advisory Board. She writes a monthly column for Wharton Magazine where she interviews successful business leaders about their journey to success.

The commencement ceremony will be held June 8, 2018 on the campus of The Madeira School.