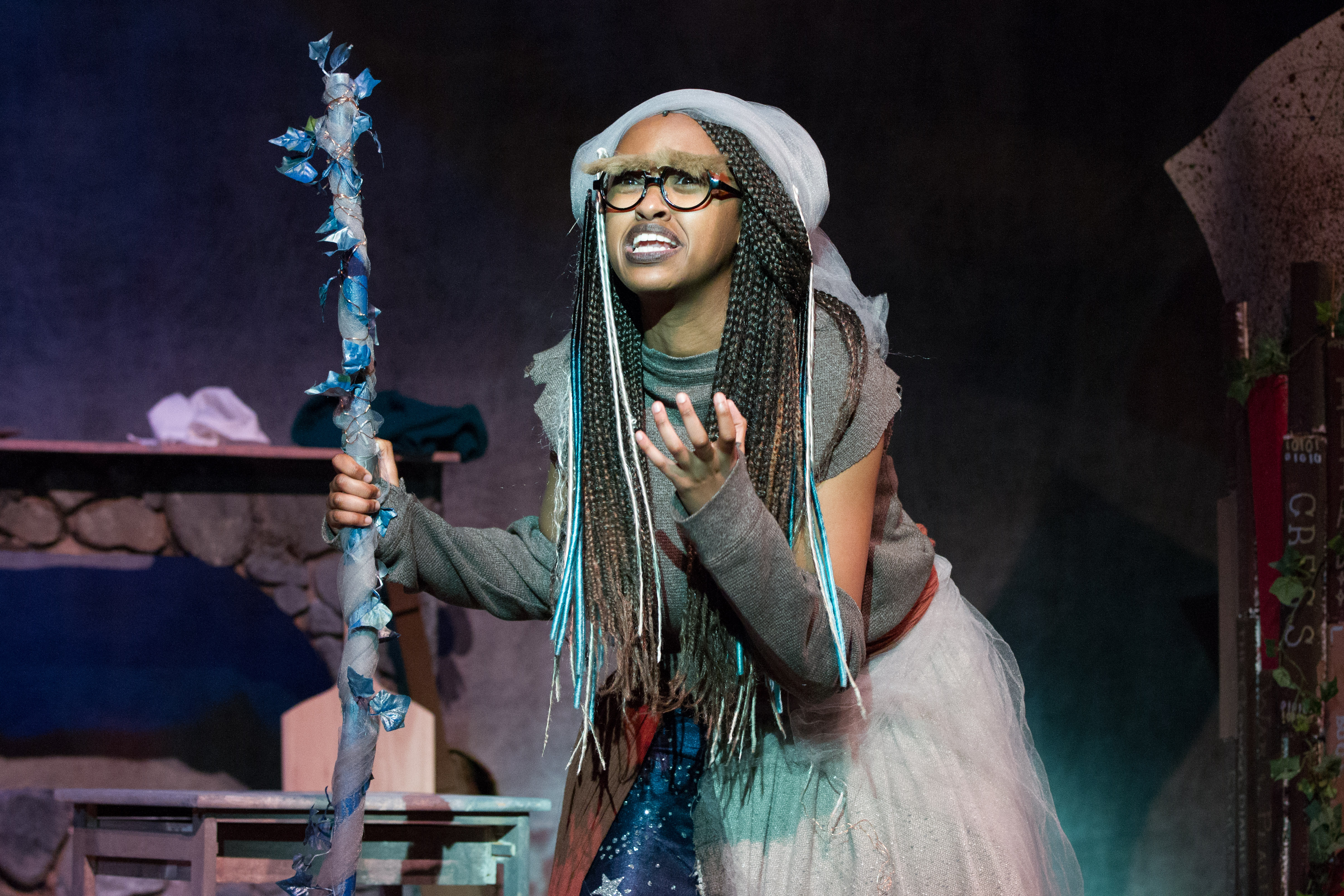 Congratulations to Sasha Alexander ‘17, Briana Harrington ‘17, Millenah Nascimento ’17 and Grace Ye ’18 for their Cappies Award nomination in the category of Sets and to Magana Ngaiza ‘17 for her nomination for Supporting Actress in a Musical. These students were all nominated for their roles and set design for the spring production of Into The Woods.

The Cappies is an international program for recognizing, celebrating, and providing learning experiences for high school theatre and journalism students and teenage playwrights. Student critics from all over the D.C. area attended our production of Into The Woods and nominated our students from a pool of 60 area schools. Other nomination categories include sound, lighting, comedic performance, costumes, featured actor, dancer and vocalist , among many more.

Winners will be announced at the annual Cappies Gala on June 11, 2017. The black tie event will take place at the Kennedy Center Concert Hall.